The Jordan Family Band represents something rare in today’s Christian music: A complete family unit singing, playing, and ministering together. Bringing an exciting country gospel sound to the stage, their combination of energetic live musicianship, family harmony, and heart for ministry is truly remarkable.

Very active on social media, the family primarily uses the various platforms to encourage, inspire, and love people through interactive, LIVE videos. God greatly used these efforts to give the JFB a breakout year in 2017 as they garnered over 18 million social media views on Facebook, YouTube, and Instagram combined!

JFB also released their first national recording in 2017 and it quickly landed in the Top 10 on the iTunes Christian Albums chart! The album, Joshua 24:15, also debuted on the Billboard Christian chart at #12, and the first single from the album climbed to #28 on the Singing News Gospel chart. The second single from the album, “My God Is Faithful,” quickly became the staple song for the group and the only Southern/Country Gospel song of 2017 to crack the Top 10 on the iTunes Christian Singles chart (#8)! It also climbed to #34 on the Singing News Top 40! A video of an acoustic version of the song garnered over 1.5 million views on social media in just a couple of days. Several other videos also went viral, catching the attention of promoters, pastors, and worship leaders across the country and propelling the JFB into the national spotlight. Culminating their amazing year, the JFB was nominated for New Artist Of The Year in the first round of the 2017 Dove Awards.

In 2018, the JFB released their sophomore album, Reach. It quickly debuted on Billboard’s Southern Gospel Chart at #1 for the week of July 28, 2018 and went on to chart 3 radio singles in the top 40 nationally. The band was also awarded AGM’s Breakthrough Artist Of The Year Award in 2018.

The JFB added a completely new sound to their mix in 2020, teaming up with legendary, Grammy nominated, musician and producer, Gordon Mote, and New Day Distribution to release their brand new album, Little More Love. This 12 song recording is exciting and fresh, with 6 original songs written by Josh and Randa Jordan and 6 others written by some of the best writers in the industry. The first radio release, “Hope for the World,” was written by Josh, and is currently climbing the charts! 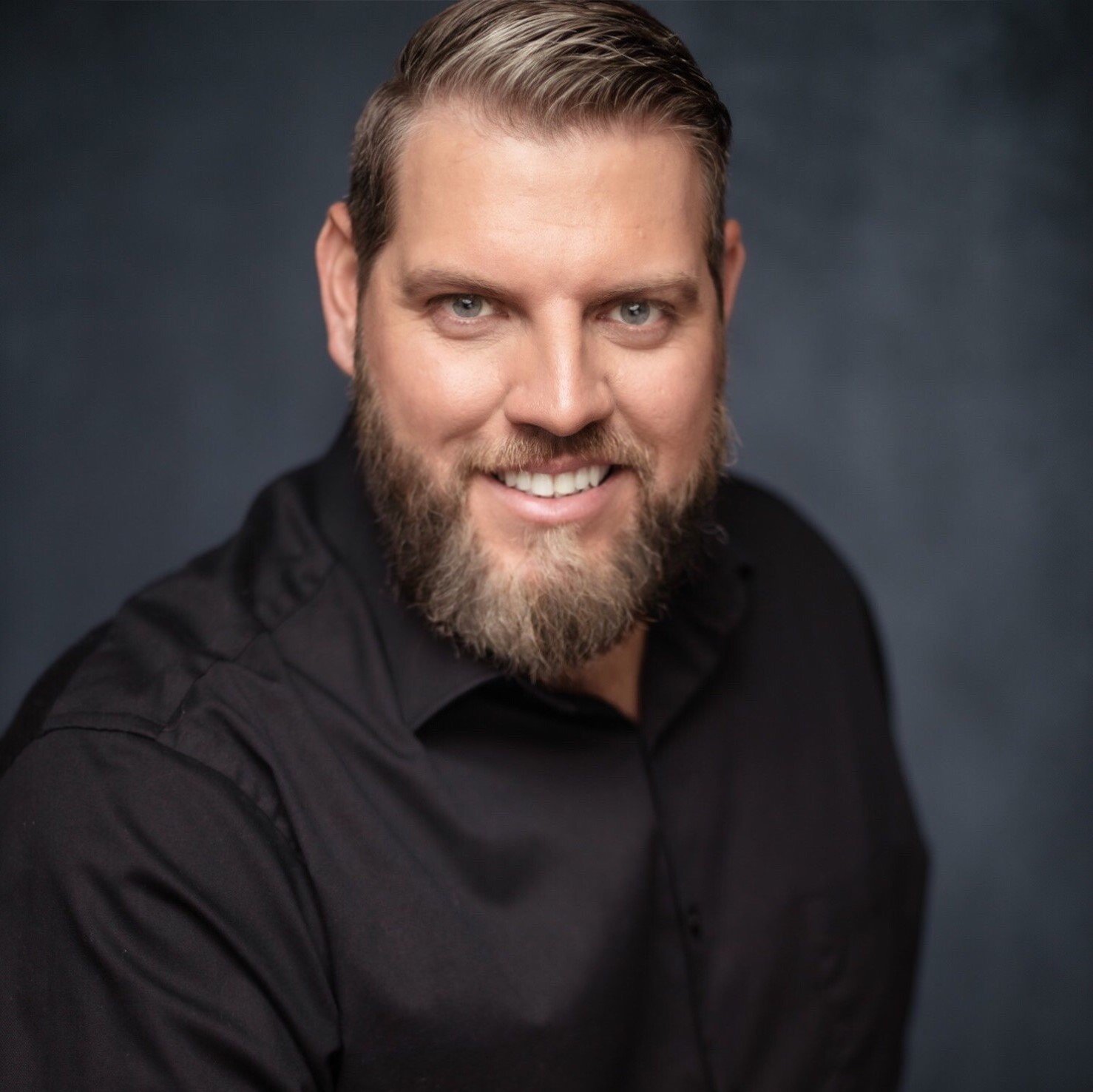 Josh JordanVocals, Bass Guitar
Josh Jordan grew up playing and singing in church with his mother and siblings. He later accompanied several renowned groups in the North Georgia area. After Josh and Randa were married, he helped form the trio “Latter Rain” with Randa and her brother, Wesley. The trio was blessed to travel and minister throughout the southeast for over two years. Josh has produced/co-produced several CD projects and has played instruments on many studio albums for various artist and recording studio’s throughout the years including Lamp Music South Studio, CrossRoads Studio, and more. Josh has recorded all of the family projects at a place he affectionately calls “Closet Studios.” He played Acoustic/Rythmn Guitars, Bass/Upright Bass, Electric Guitars, Mandolin, Harmonica and he wrote many of the songs you hear on the albums. Josh sings whatever the kids and Randa let him sing, while claiming to be the official “equipment loader” for the JFB! 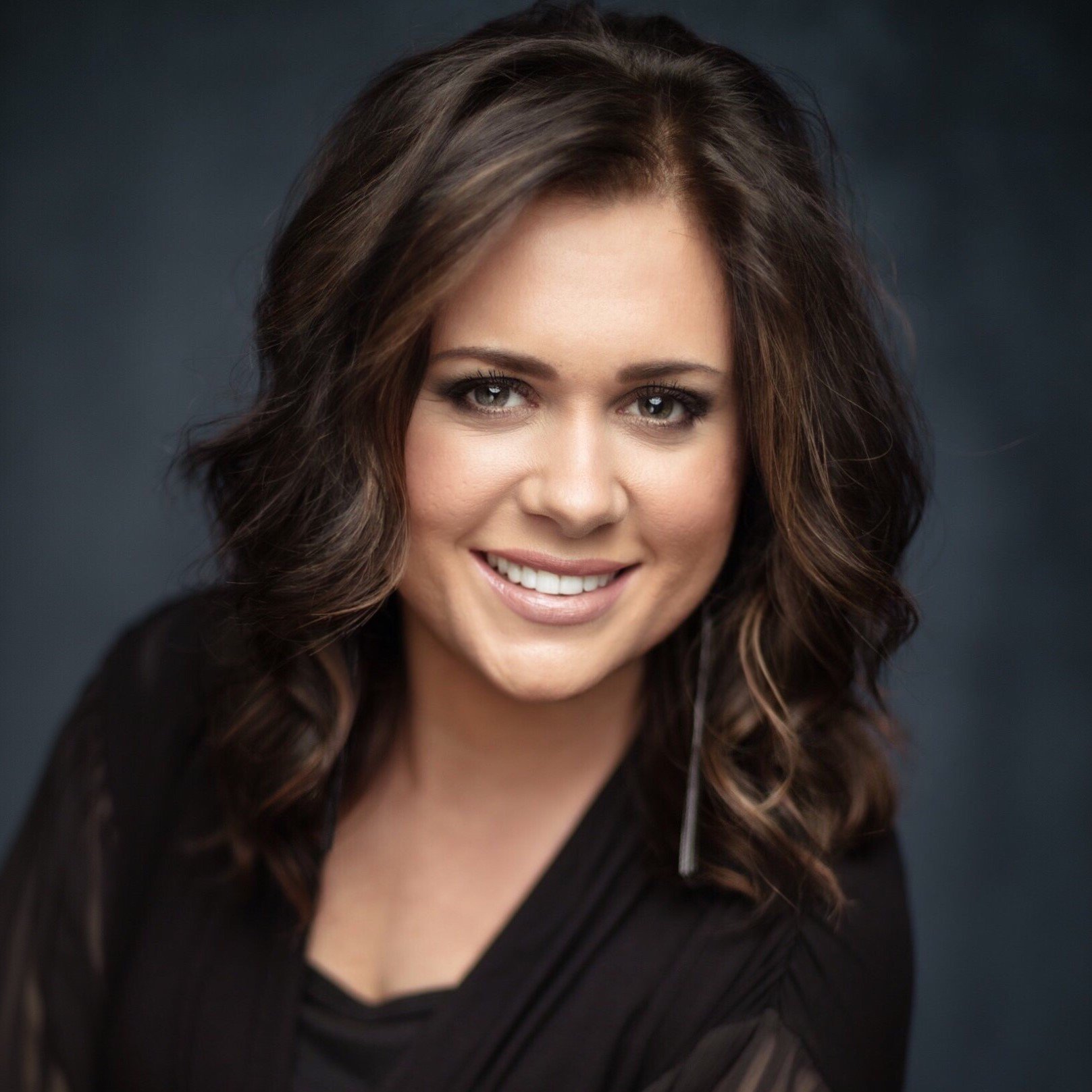 Randa JordanVocals, Piano
Randa Jordan has been singing in church regularly since the age of 3 and playing piano since the age of 6. As the children of an evangelist, Randa and her brother, Wesley, traveled the United States for many years singing and ministering with their family. At age 8 she released her first solo project, playing and singing every recorded part. She followed up with another at age 10. Shortly after Josh and Randa were married, they recorded their first project together and then later joined with Randa’s brother, Wesley to form the trio, “Latter Rain.” The trio was blessed to travel and minister together for two years. Randa has also sang background vocals on many projects for other artists and recording studios. She is a frequent keynote speaker at various ladies conferences, and loves to use her extensive social media outreach (over 90K followers) to spread the gospel. A full time wife, mom, homemaker, encourager, entrepreneur and the JFB manager, it is evident Randa truly has a servants heart. 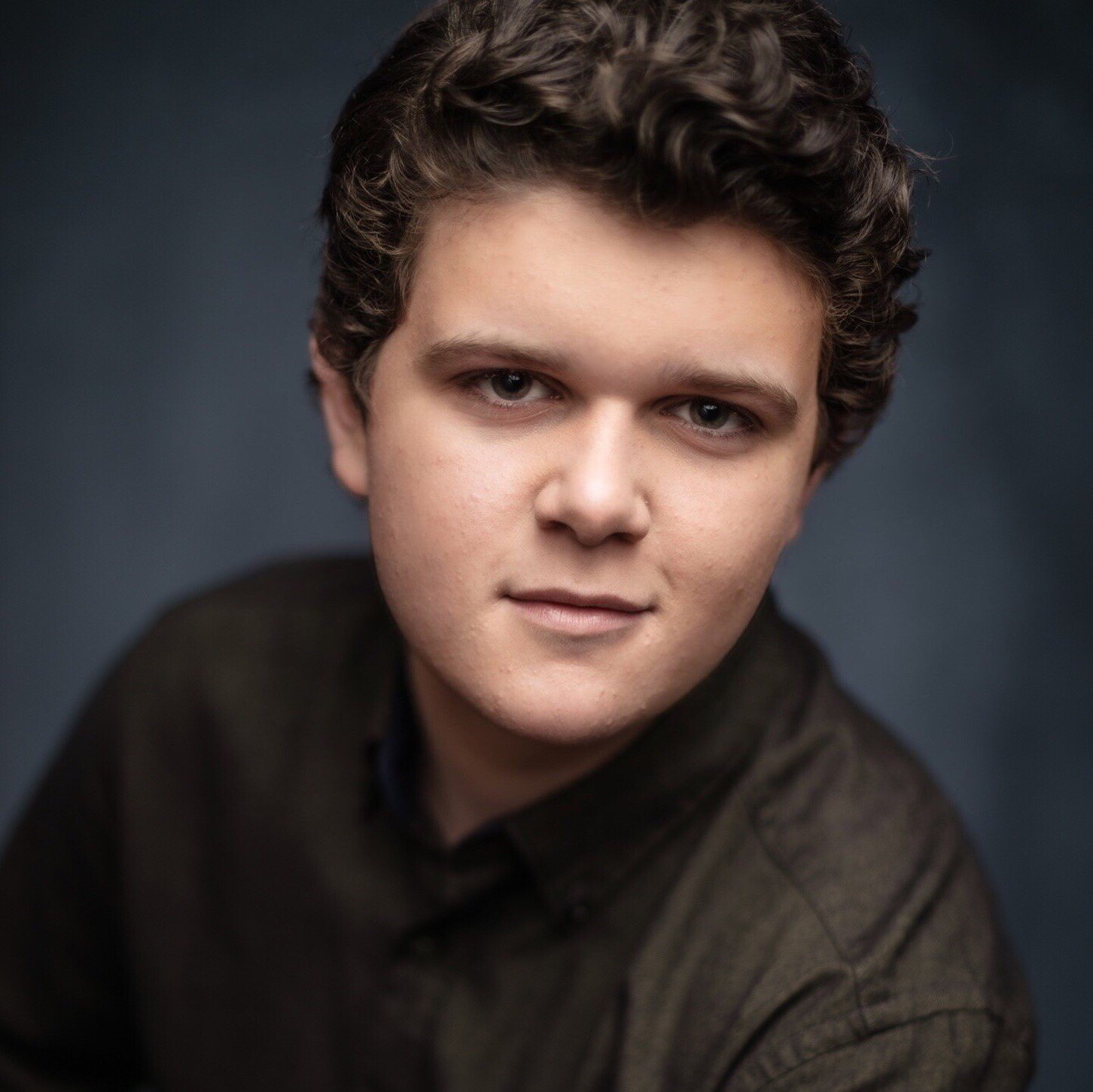 Alex JordanVocals, Drums, Bass Guitar
Born May 9, 2005, Alex is the middle son of Randa and Josh Jordan, a crowd favorite, and the “go-to guy” in the band. A powerful vocalist since the ripe old age of 4, he can sing virtually any part when he takes the stage. Alex is also an accomplished multi-instrumentalist. After starting out on the mandolin, he picked up a set of drumsticks just a few years back, and quickly surprised everyone with his percussive talent and technique. He is now the band’s full time drummer! He also routinely fills in for his dad on bass guitar. His versatile musicianship and unmistakable voice are featured on many JFB favorites. 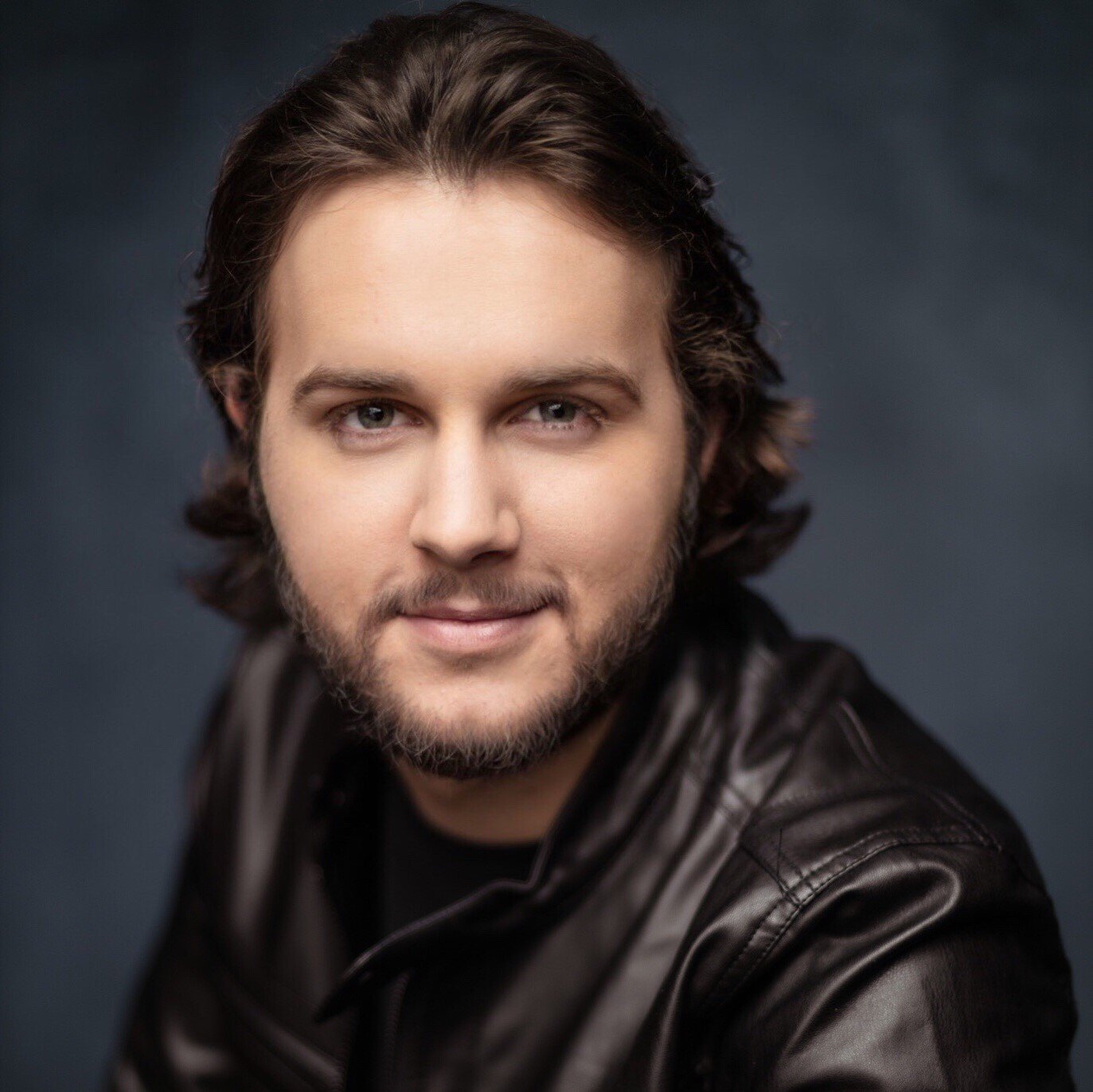 Hutch JordanVocals, Lead & Acoustic Guitar, Sound Tech
Hutch Jordan was born January 18, 2000 with a stringed instrument in each hand. Seriously though…by the age of nine, he was already playing acoustic, lead, and bass guitars, drums, and singing lead and tenor with his family. Now in his twenties, Hutch has honed his skills to become one of the best multi-instrumentalists in the industry. He’s also the stage sound man, and plays lead and acoustic guitar for the band’s live sets. The skills God has blessed him with have also made him a highly sought after session musician. In 2020, Hutch married the newest member of the JFB, his longtime sweetheart, Heather (Sampson) Jordan. 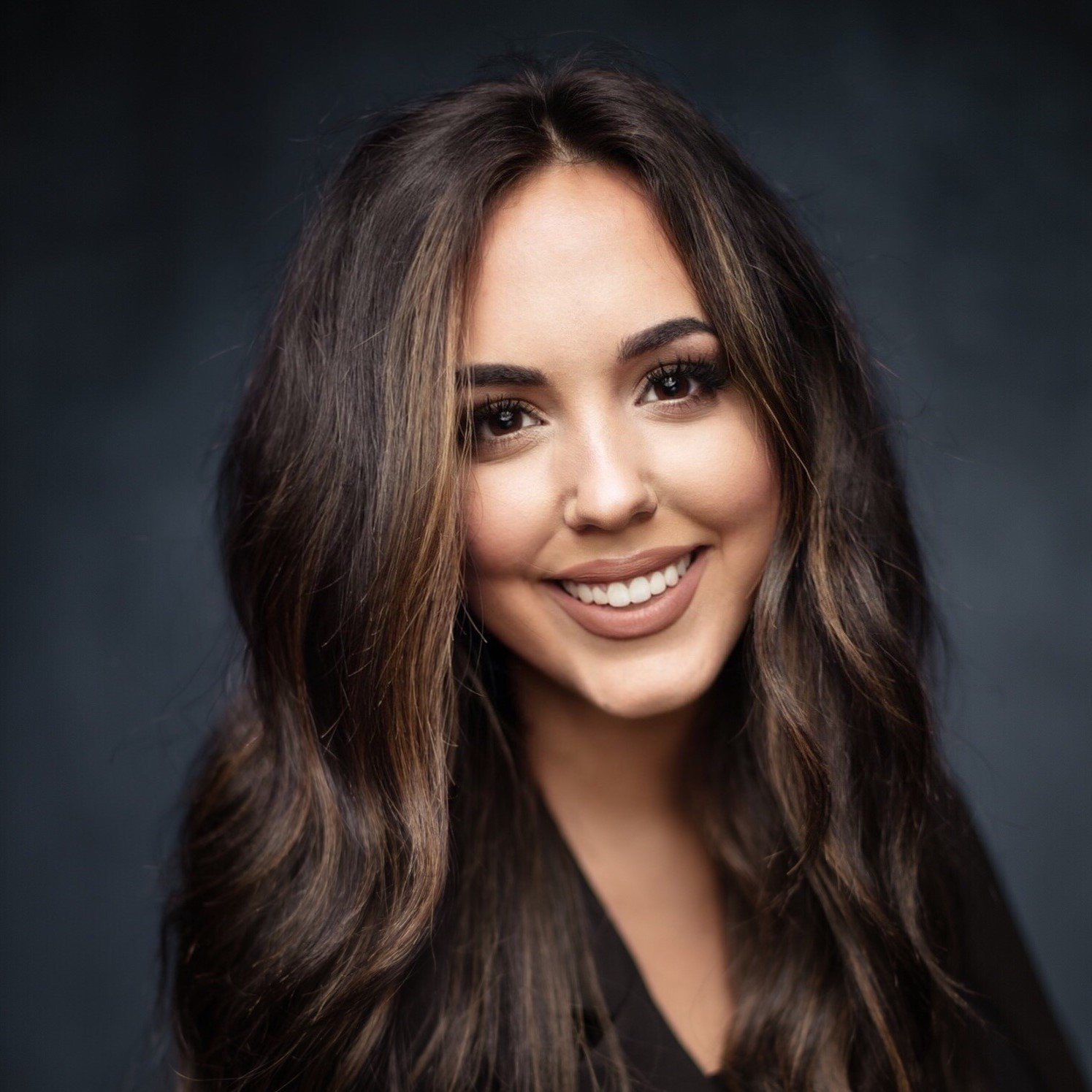 Heather Rose JordanVocals
Heather Rose Jordan is married to Hutch and is the newest member of the Jordan Family Band. She was born on March 26th, 1998 and grew up in the church where her dad is pastor, Parkway Baptist, in Chattanooga, TN. She has been singing since she was 6 years old. In addition to joining the JFB, she is also a full time hair stylist in Chattanooga. Heather and Hutch met at her dad’s church in April of 2018. They were married on June 6th, 2020 and she’s been traveling with JFB ever since. 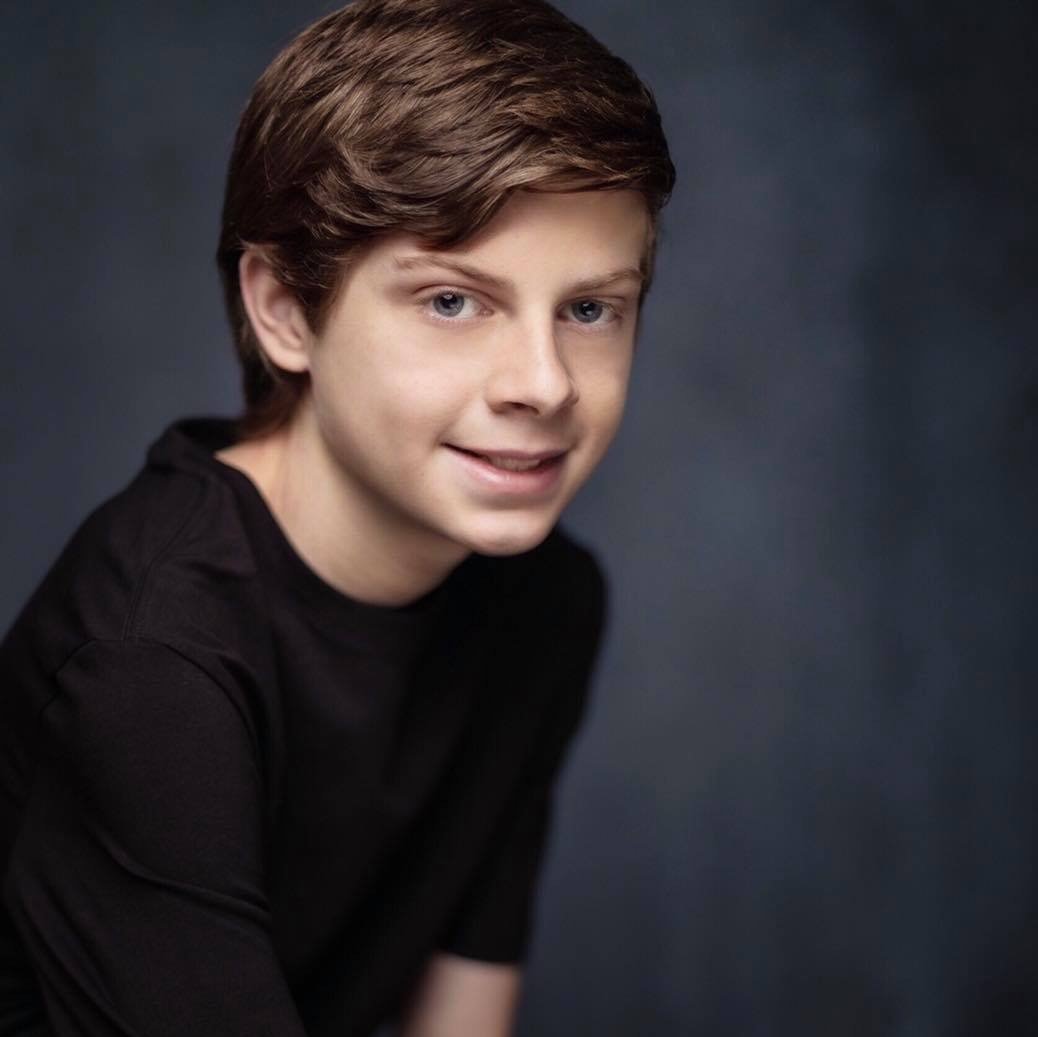 Grant JordanTour Assistant, Lighting Tech
Born August 16, 2007, Grant Jordan is the youngest of the Jordan family and wears many hats in their ministry, including that of sound and lighting tech and tour assistant. 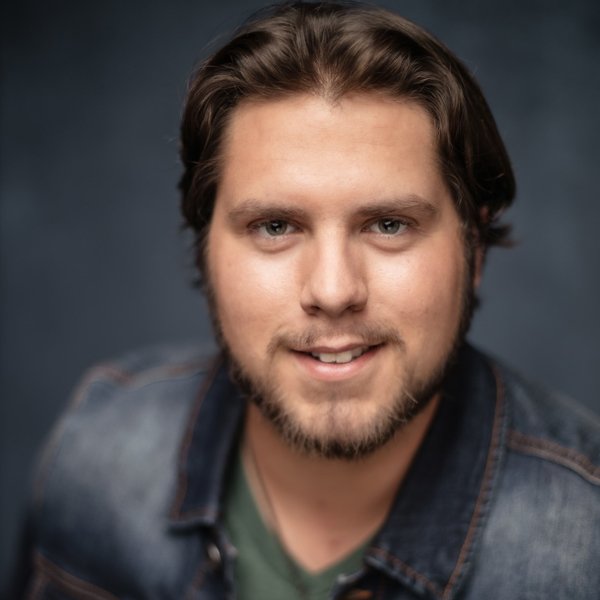 Keenan AtkinsonSound Tech, Road Manager, Assistant
Keenan Atkinson is no stranger to gospel music. Born July 1, 1998 to singer and songwriter Ricky Atkinson and wife, Paula, Keenan grew up in the industry. He and Hutch have been best buddies since they were toddlers. Later, as a teenager, Keenan began traveling full time with the JFB. Truly like another son to Josh and Randa, Keenan is a hard worker who serves in a variety of capacities on the JFB staff. 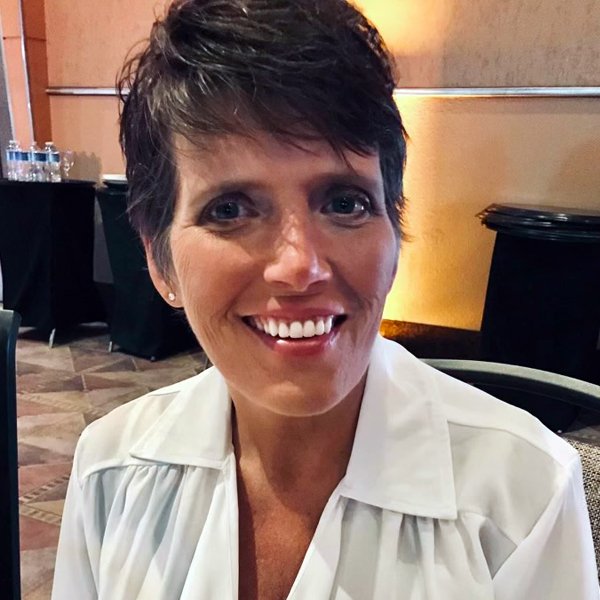 Amy BlackTour Assistant, Product Manager, Promotions
Amy Black wanted to serve the Lord and was looking for direction. As someone who didn’t really listen to gospel music, she never imagined running across a live video of the Jordan Family Band would be the catalyst for her calling. After attending several of JFB’s live concerts in Alabama, a special friendship was formed, and soon Amy began travelling with the band on occasion, helping with literally anything she could without even being asked. In 2017, she joined JFB full time and is now an integral part of the ministry helping with – among other things – tour scheduling, product management, and radio promotion.

Take a peek into the everyday lives of the JFB Crew below! And be sure to follow us on Facebook and Instagram for more photos and video! 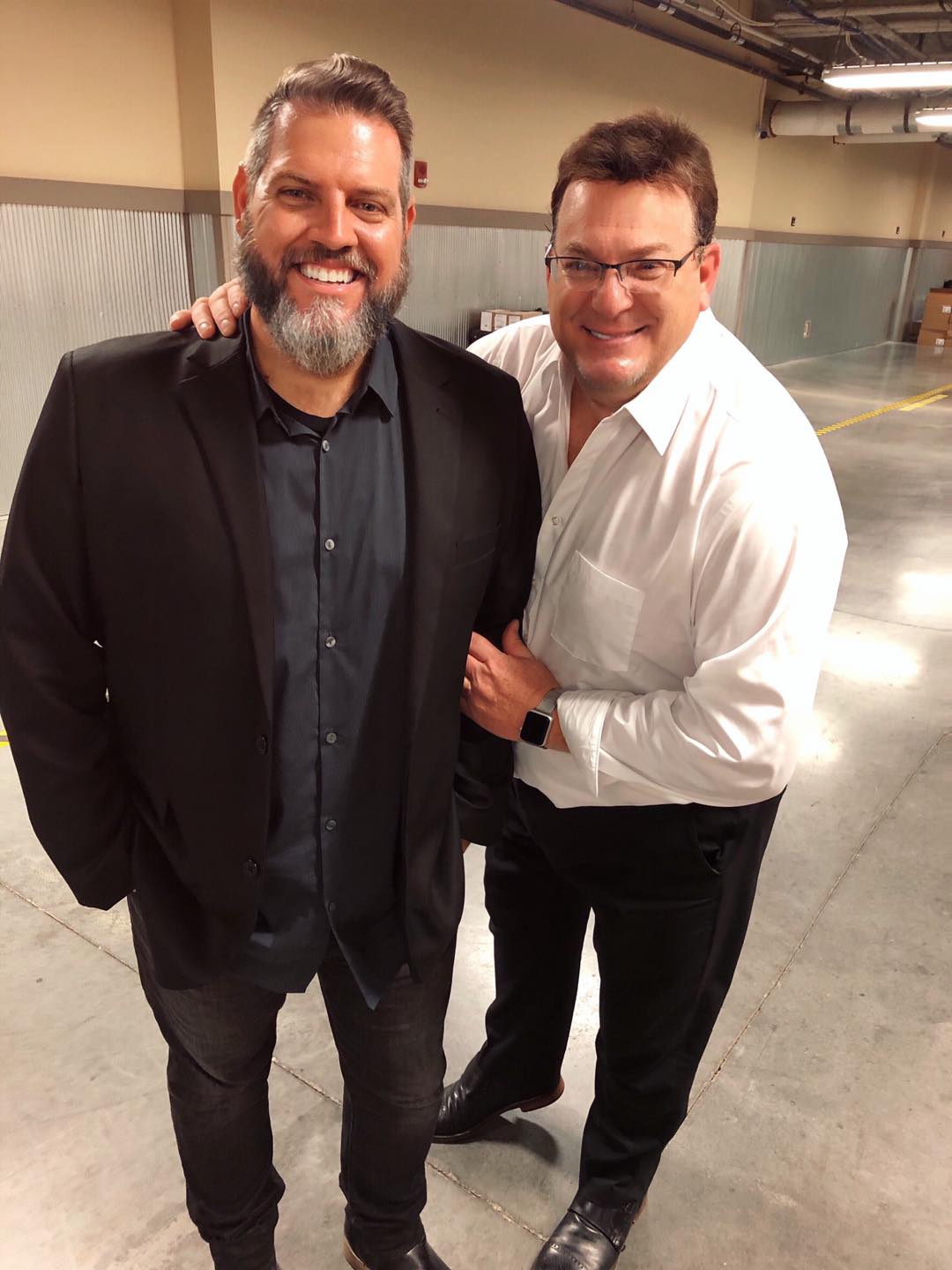 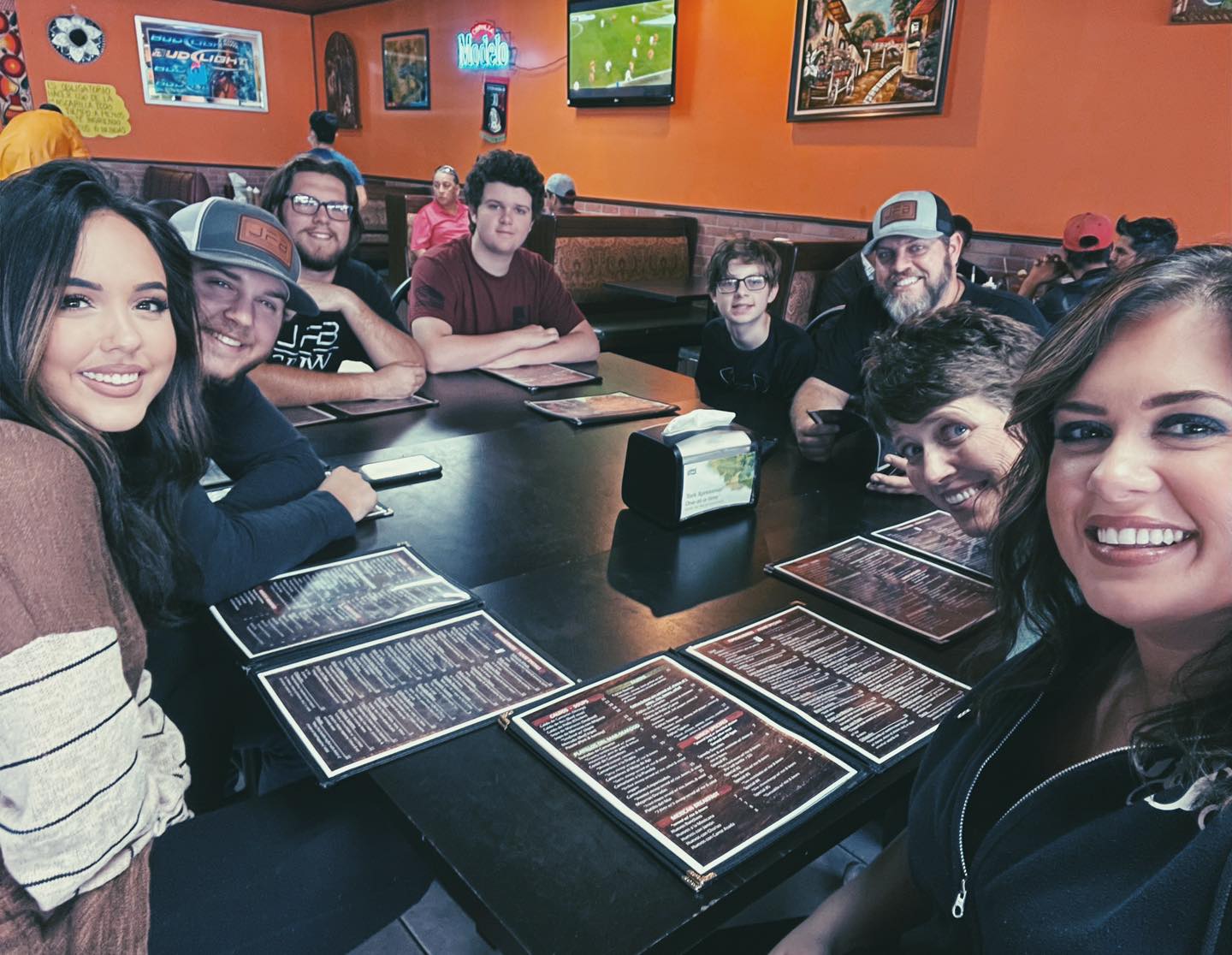 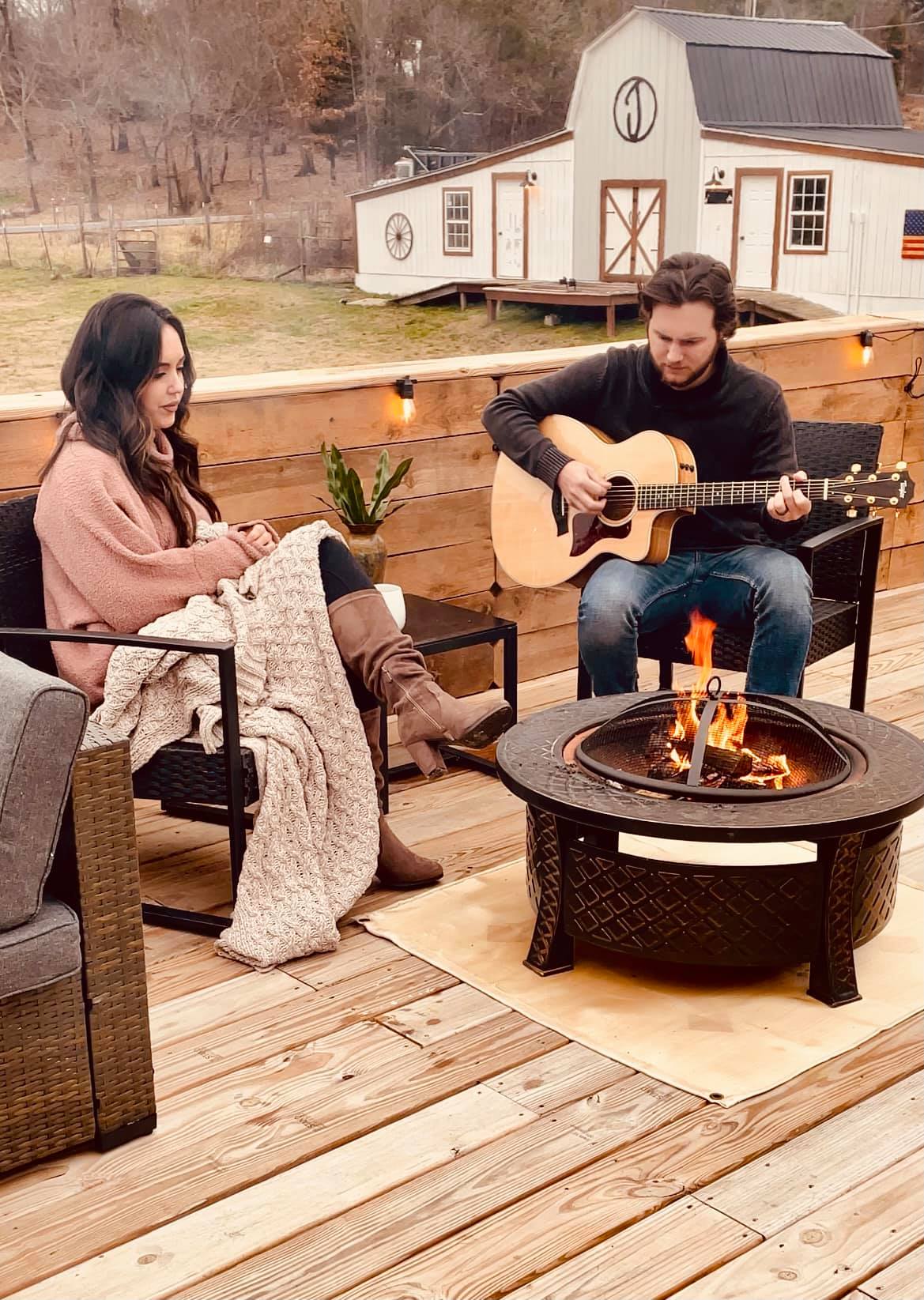 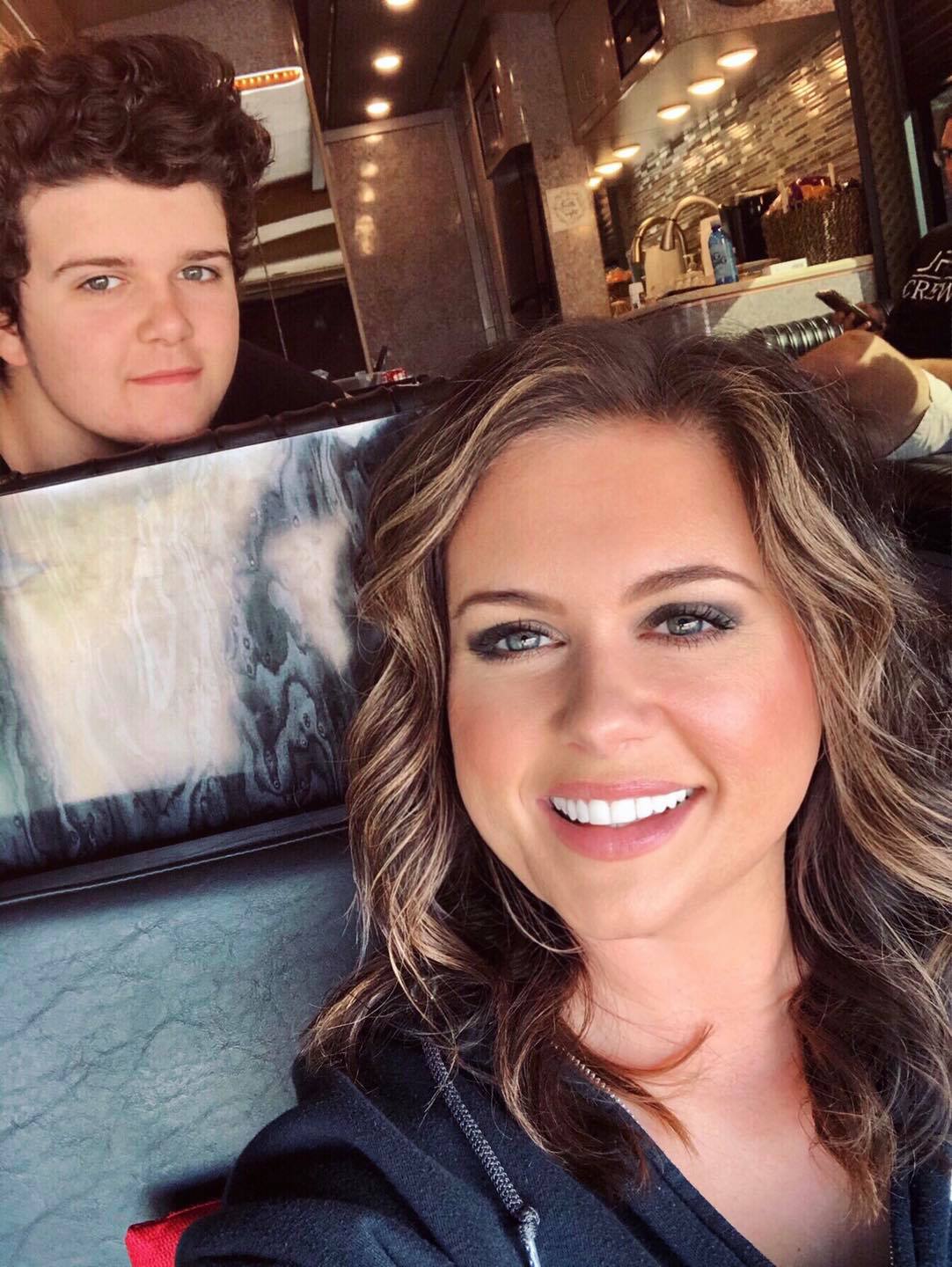 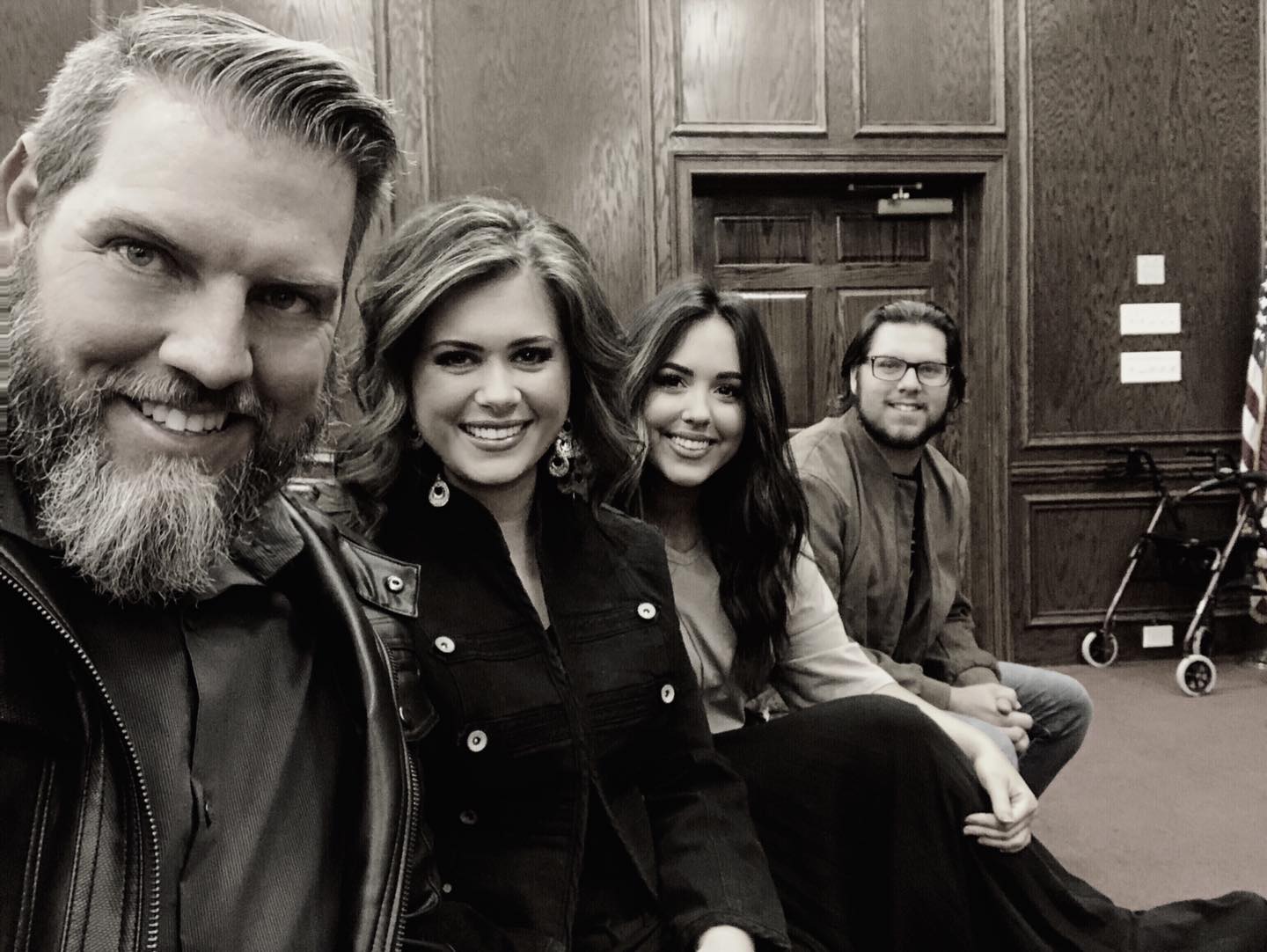 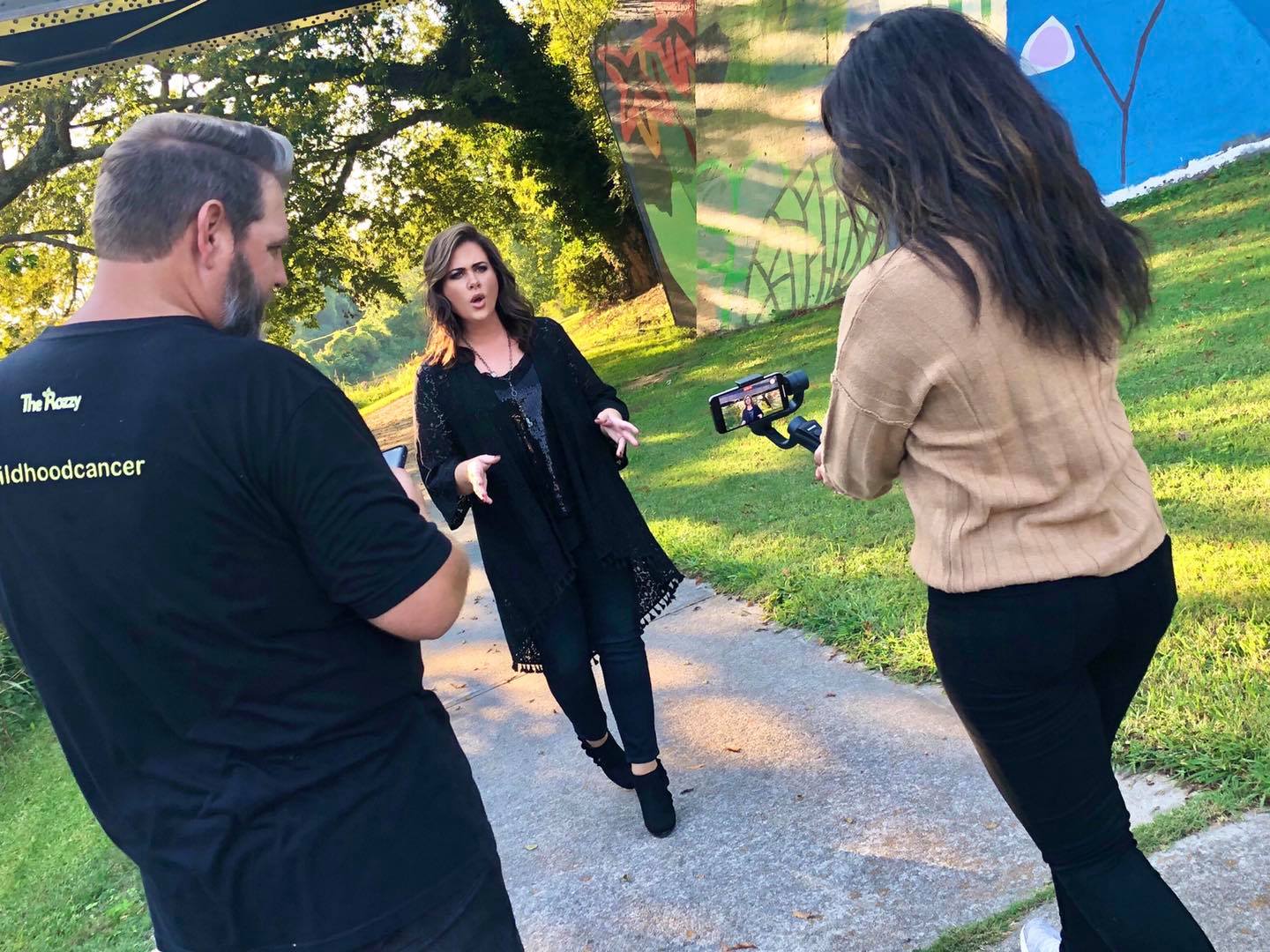 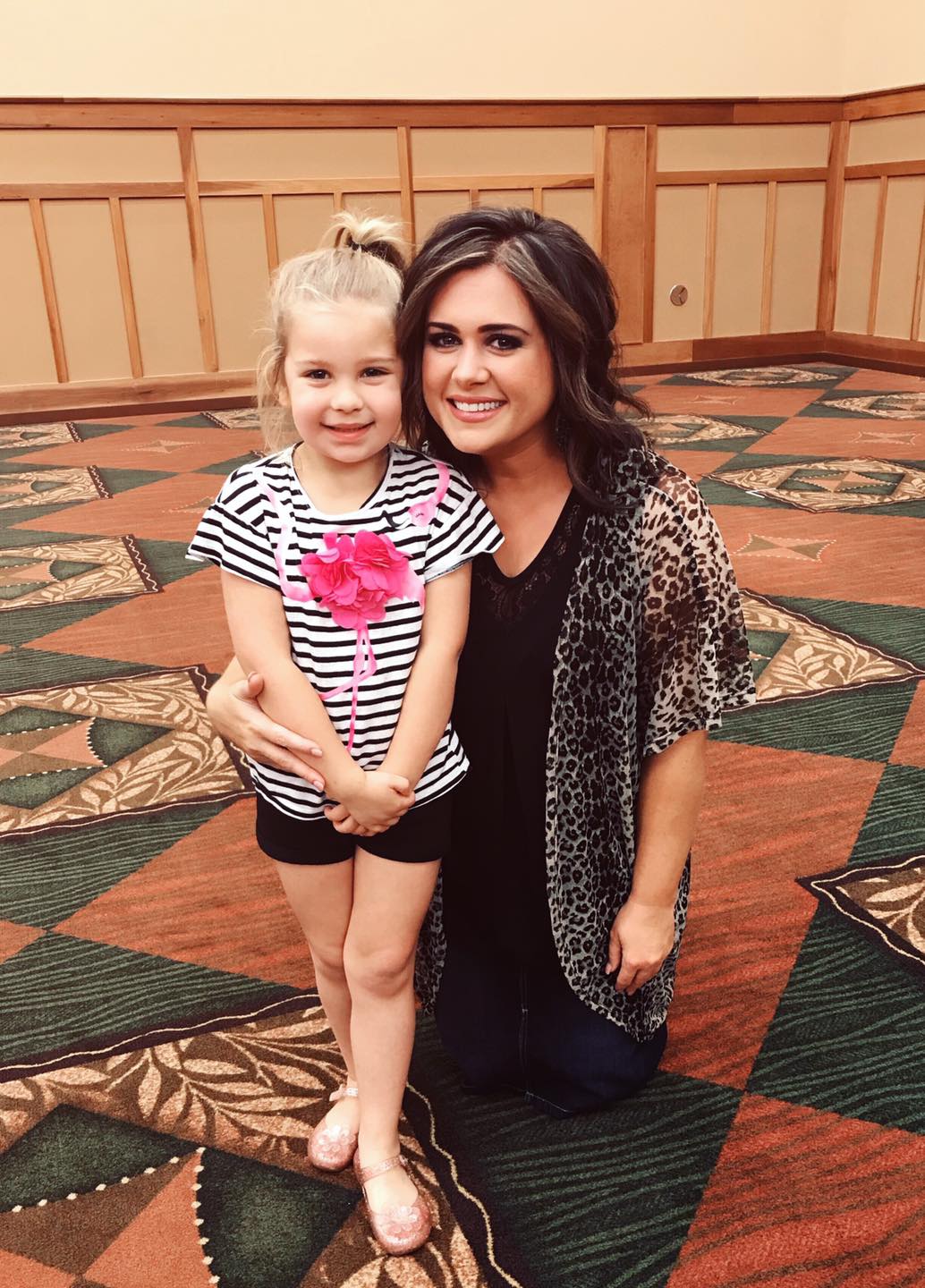 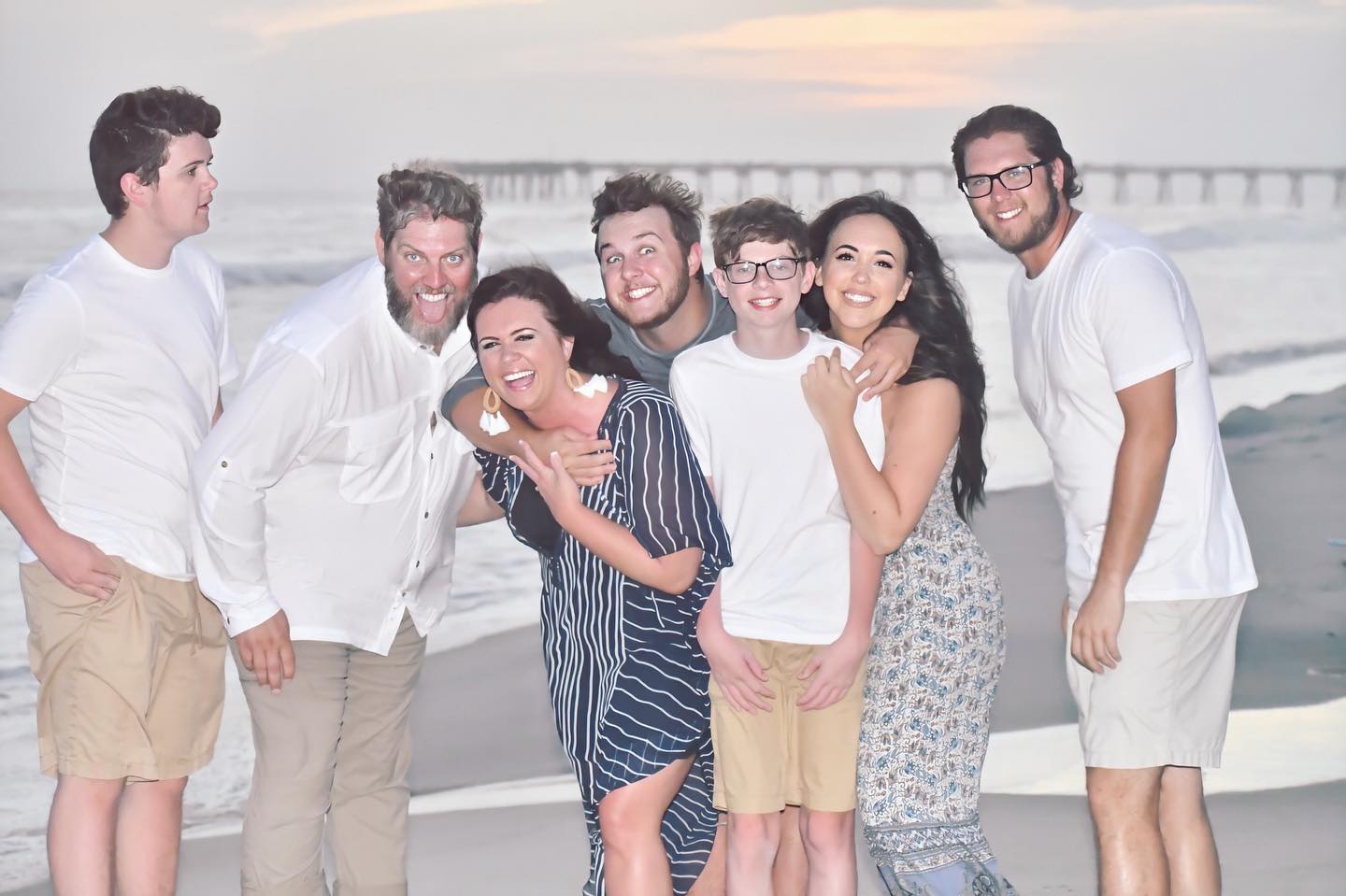 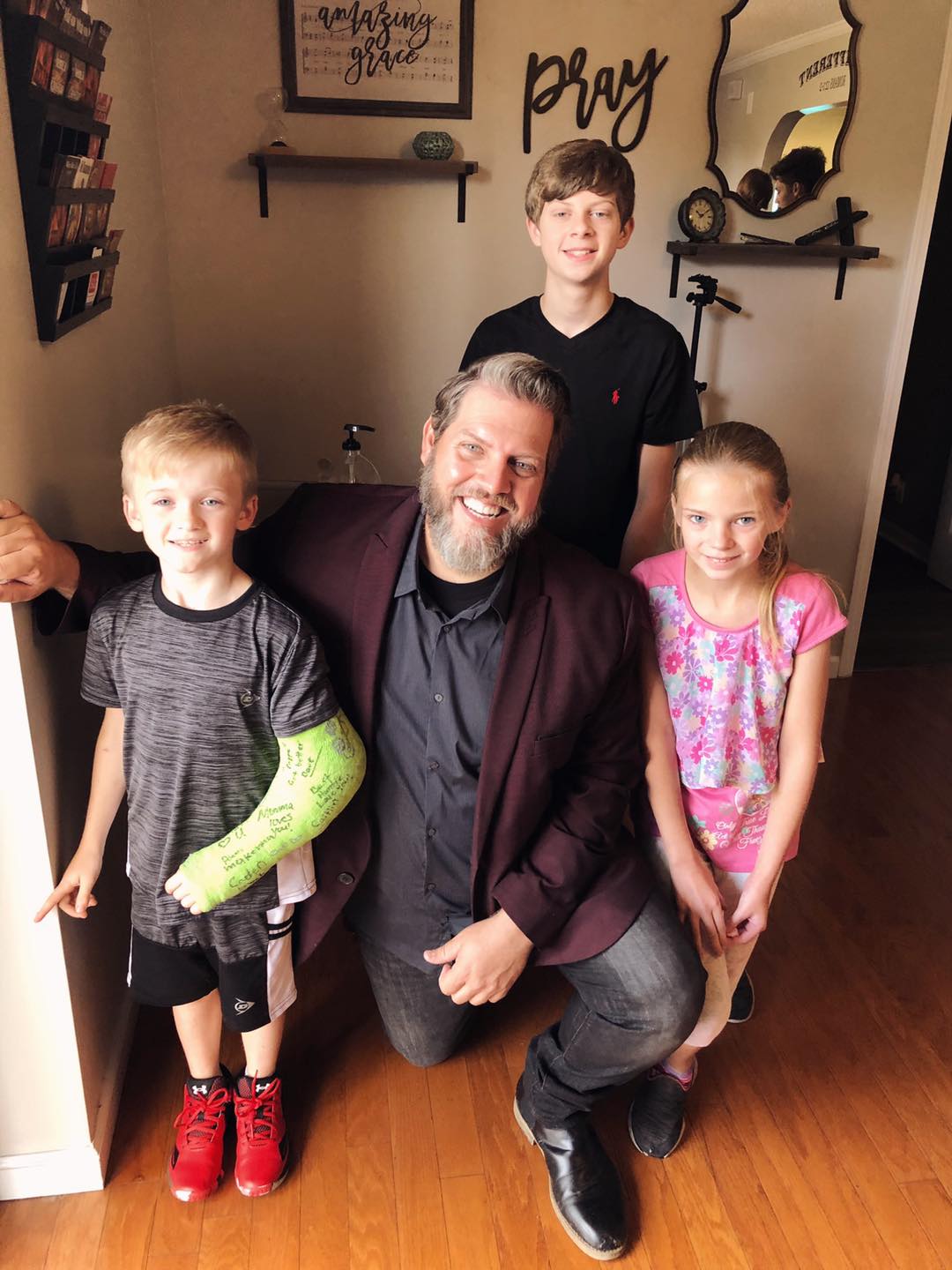 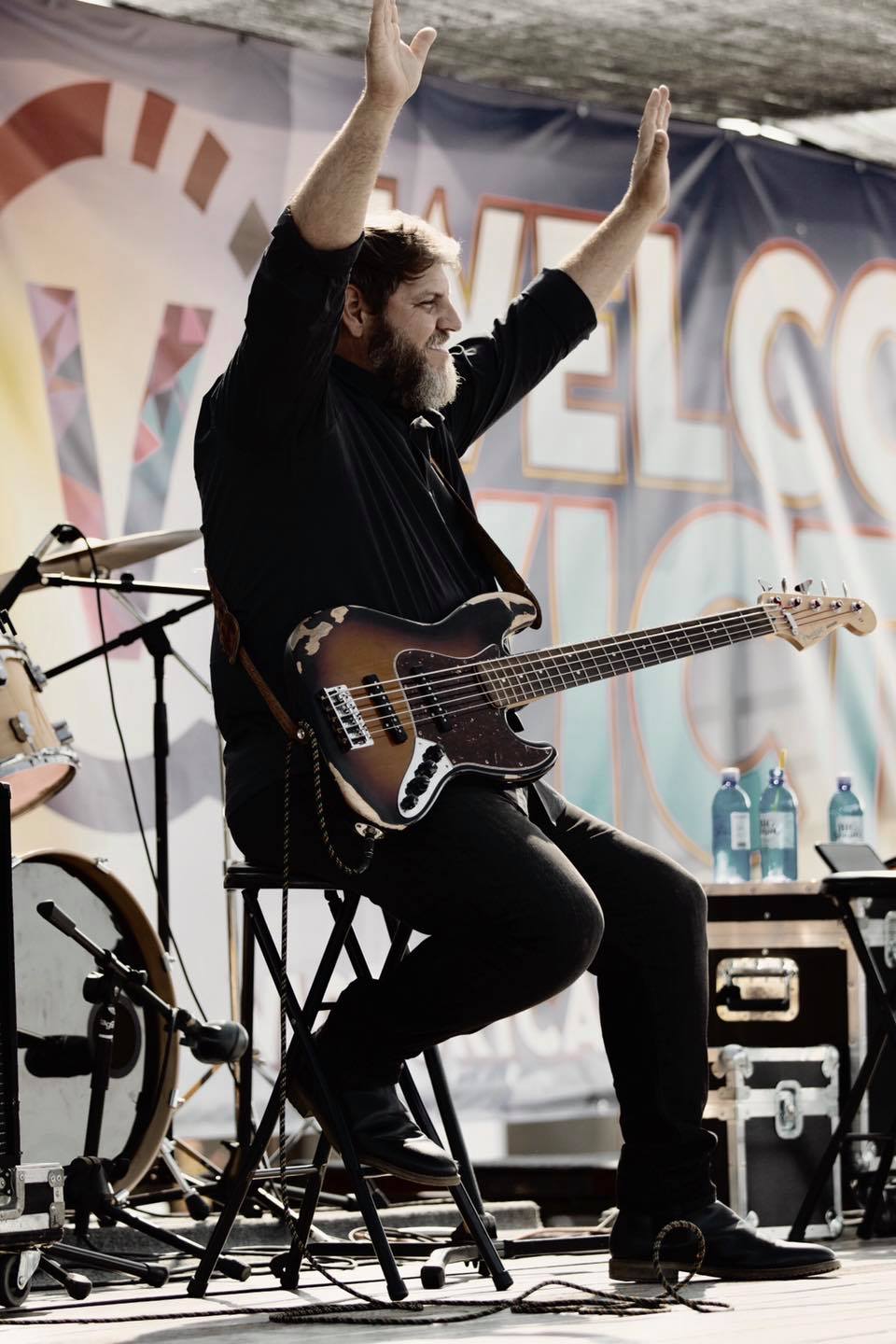 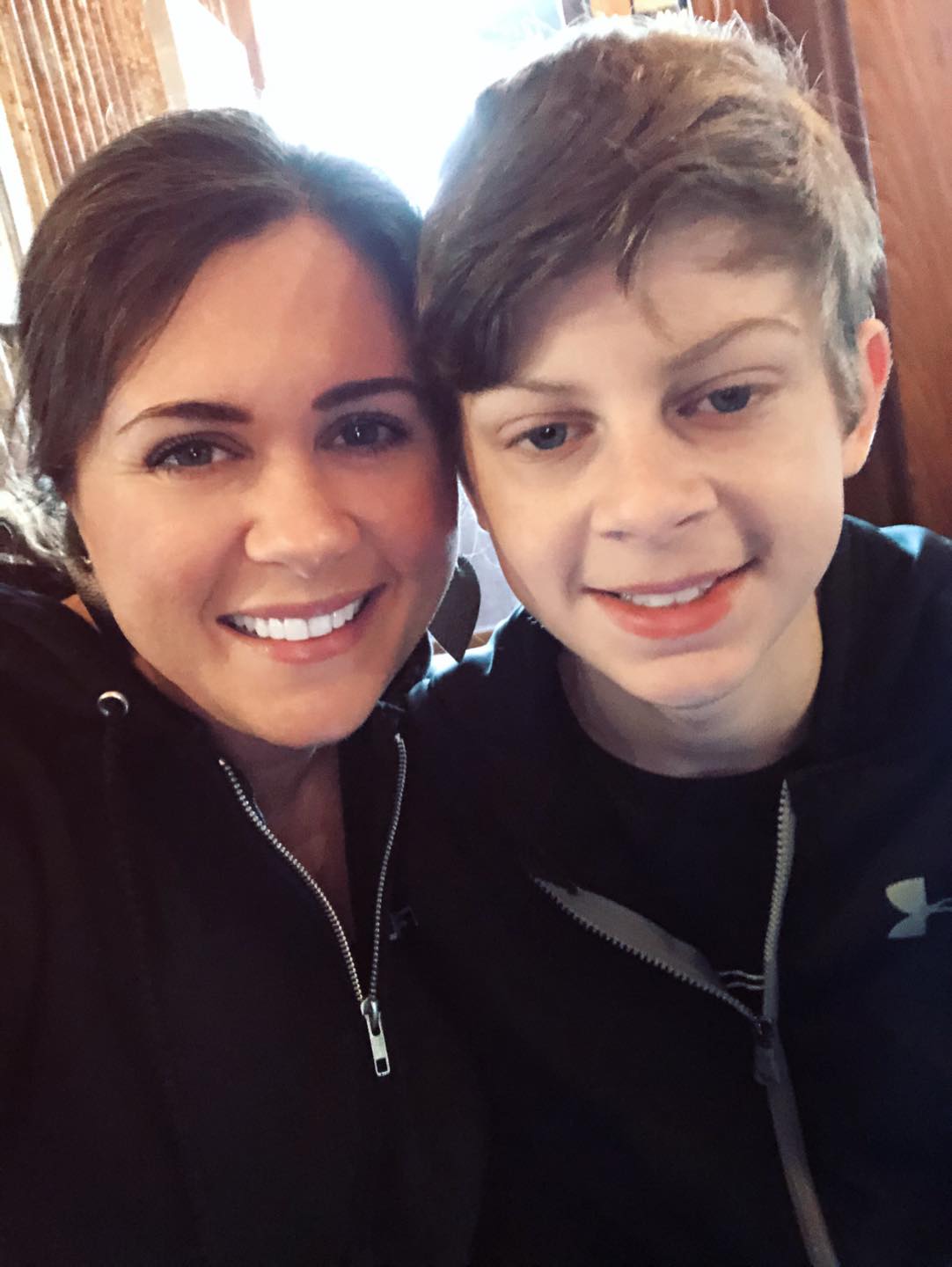 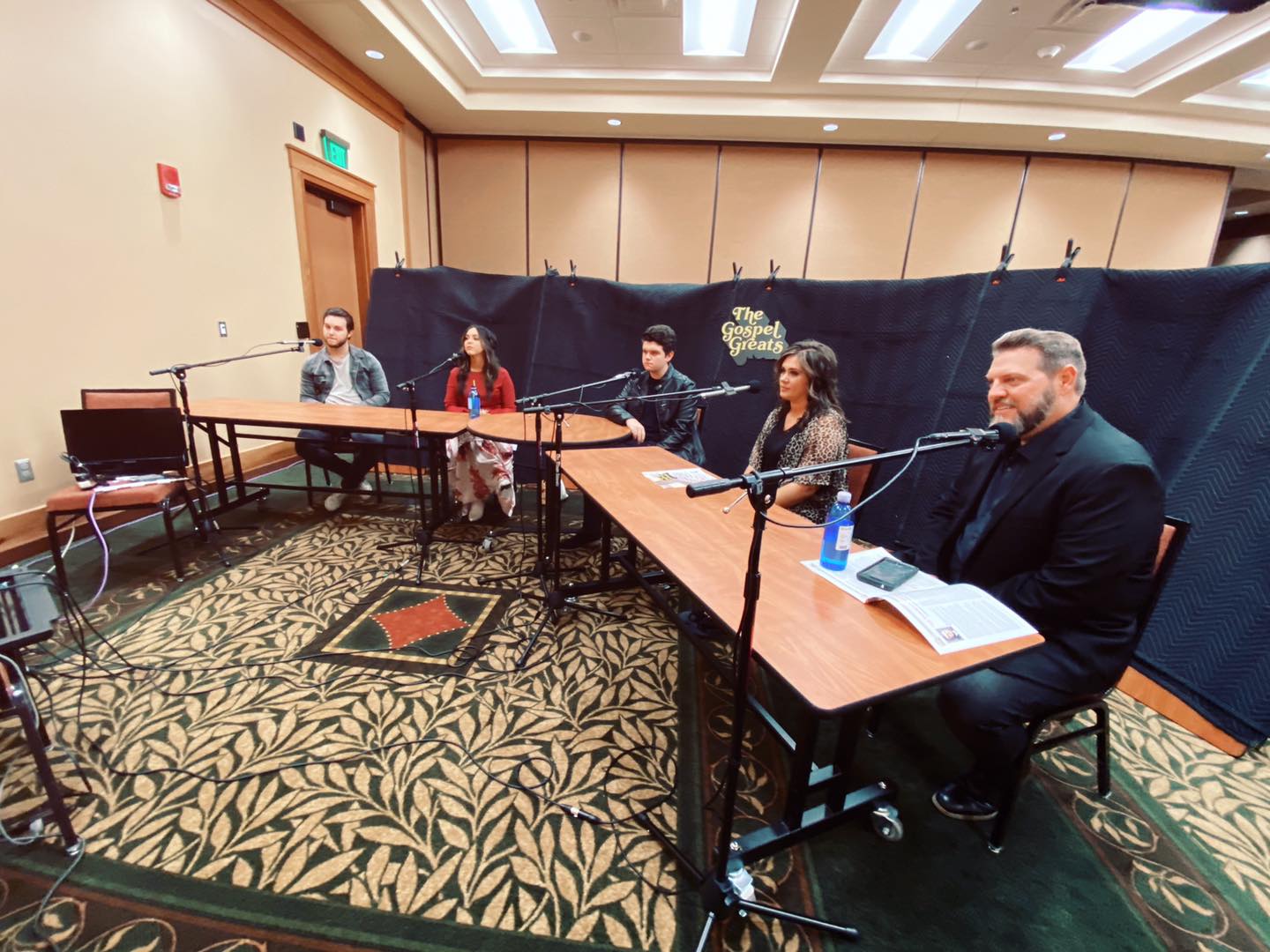 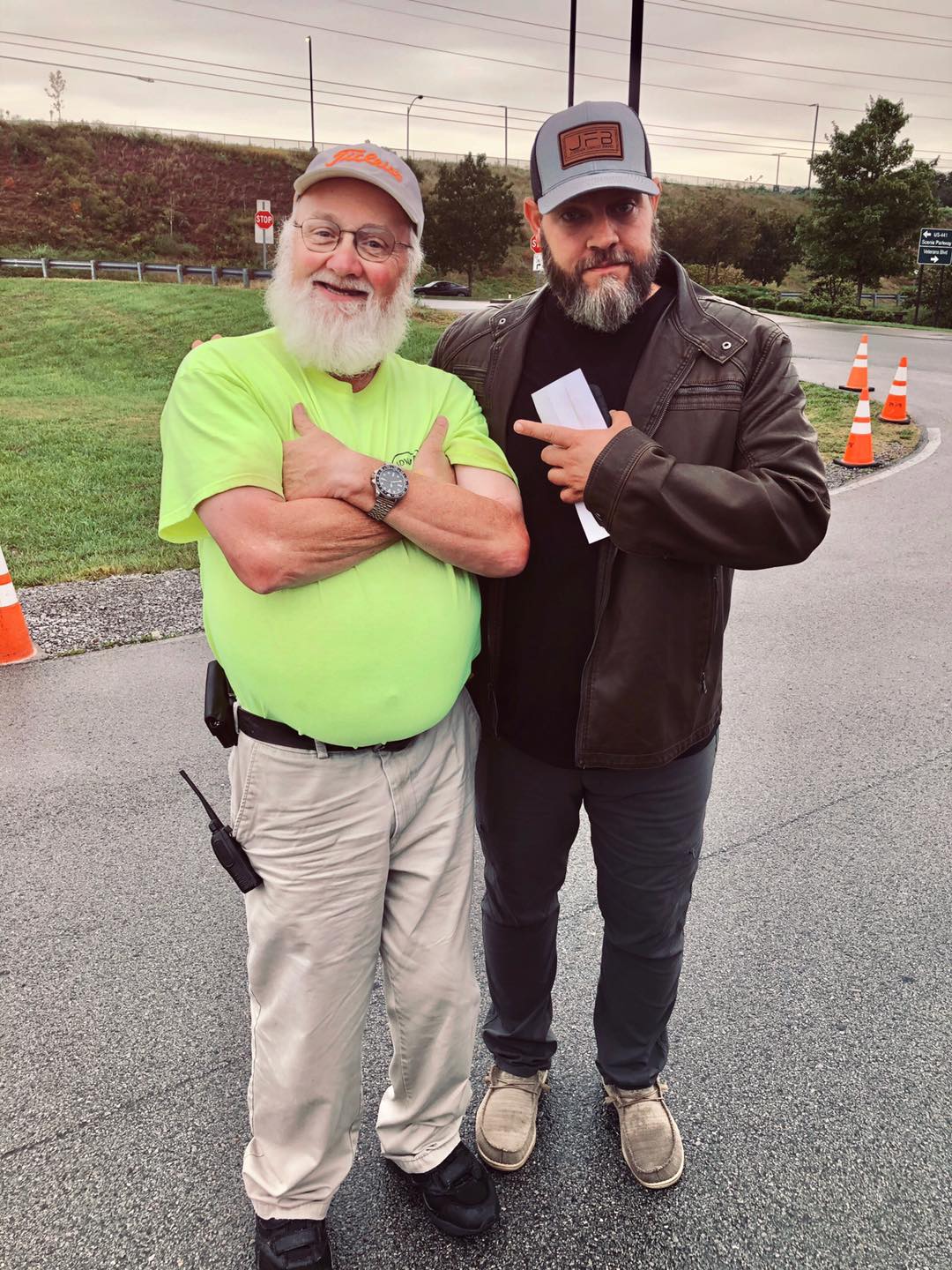 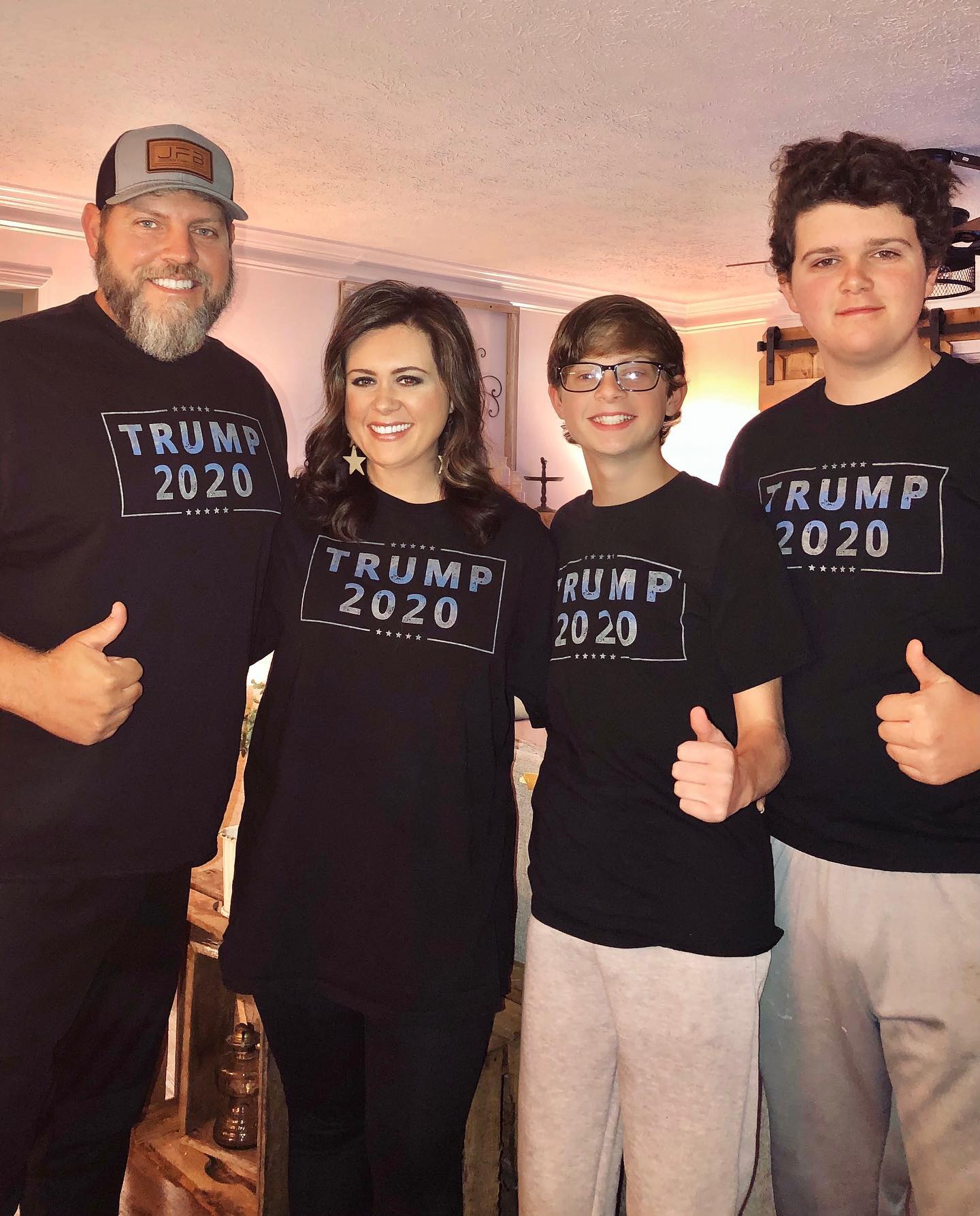 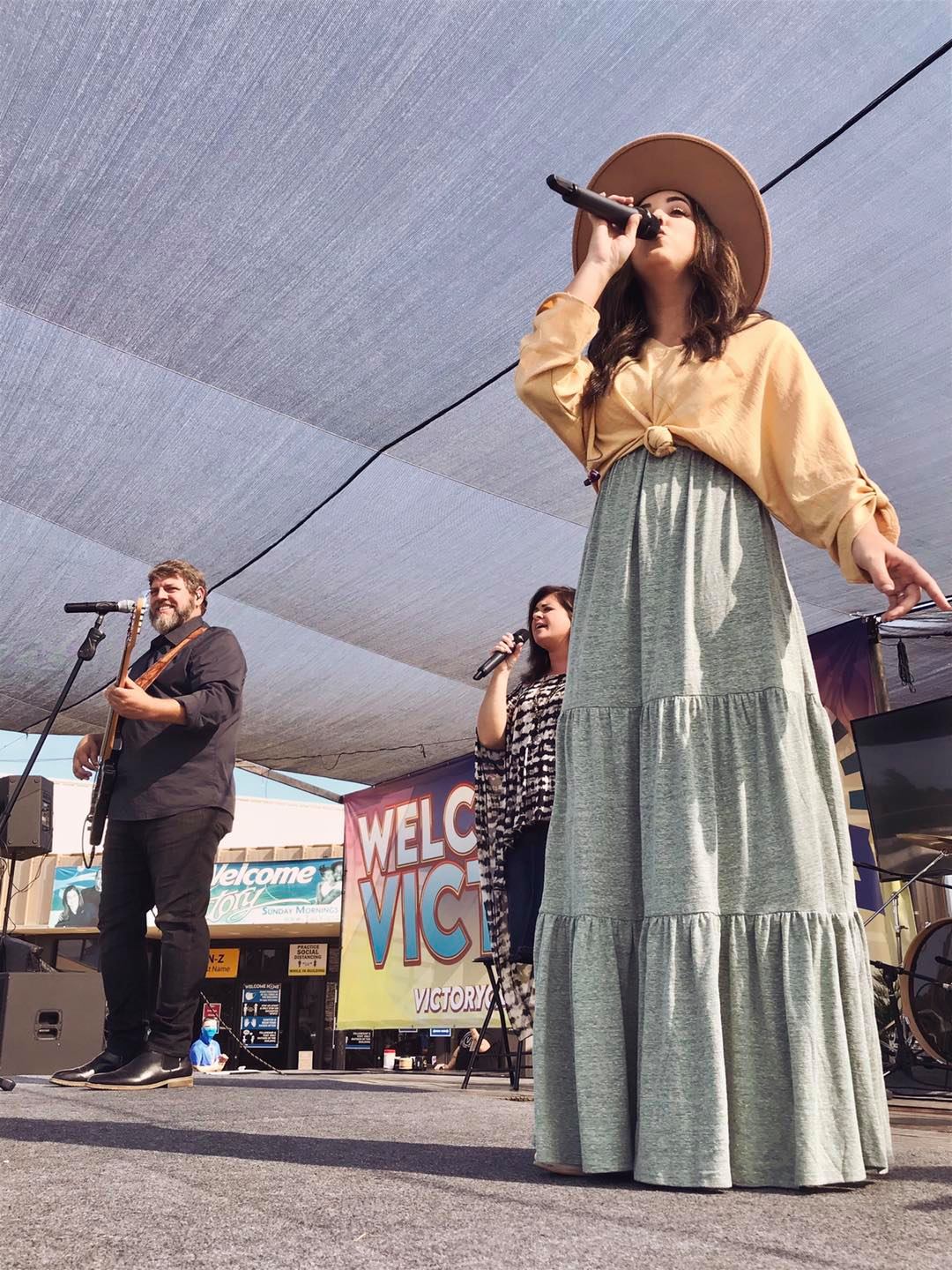 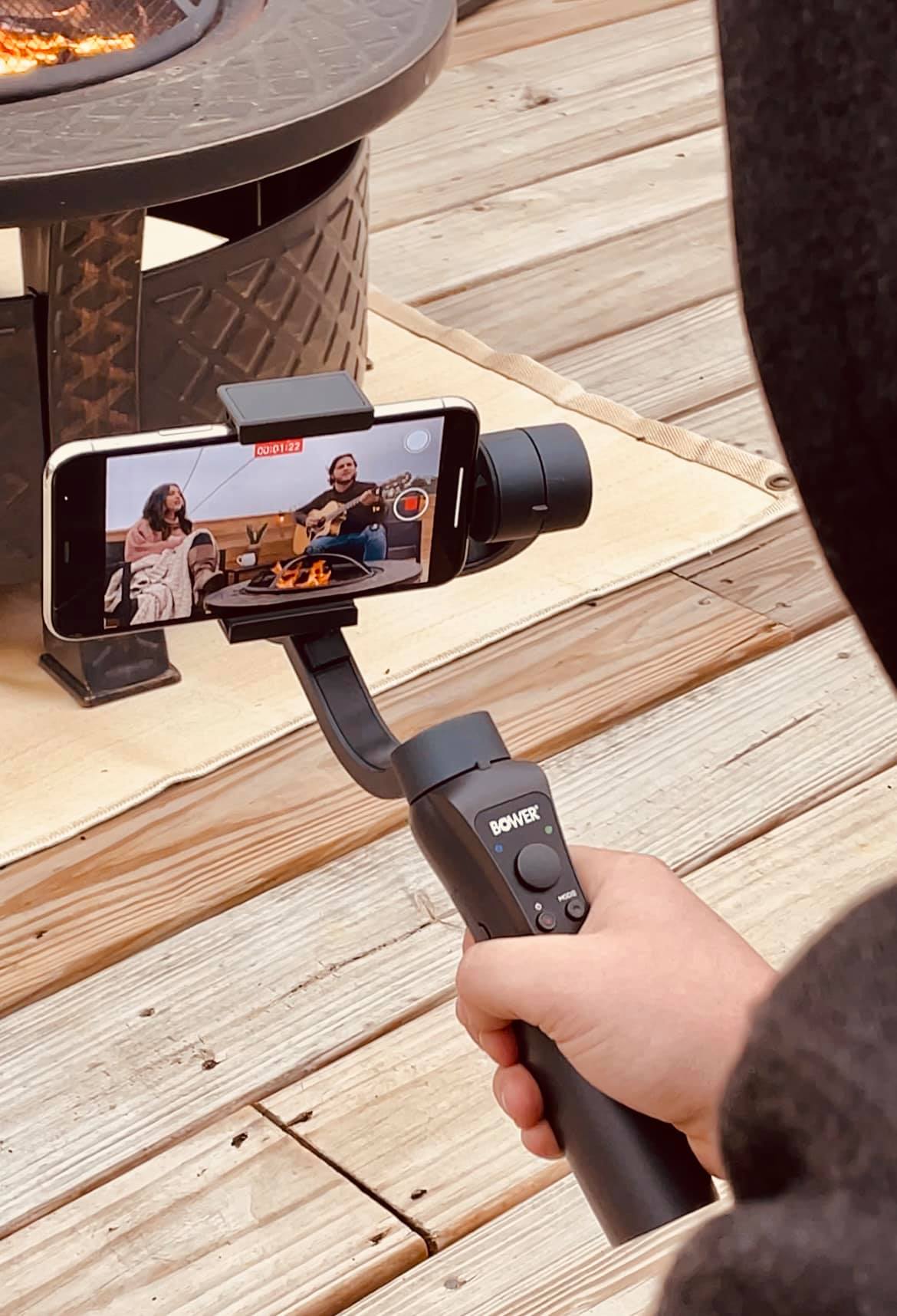 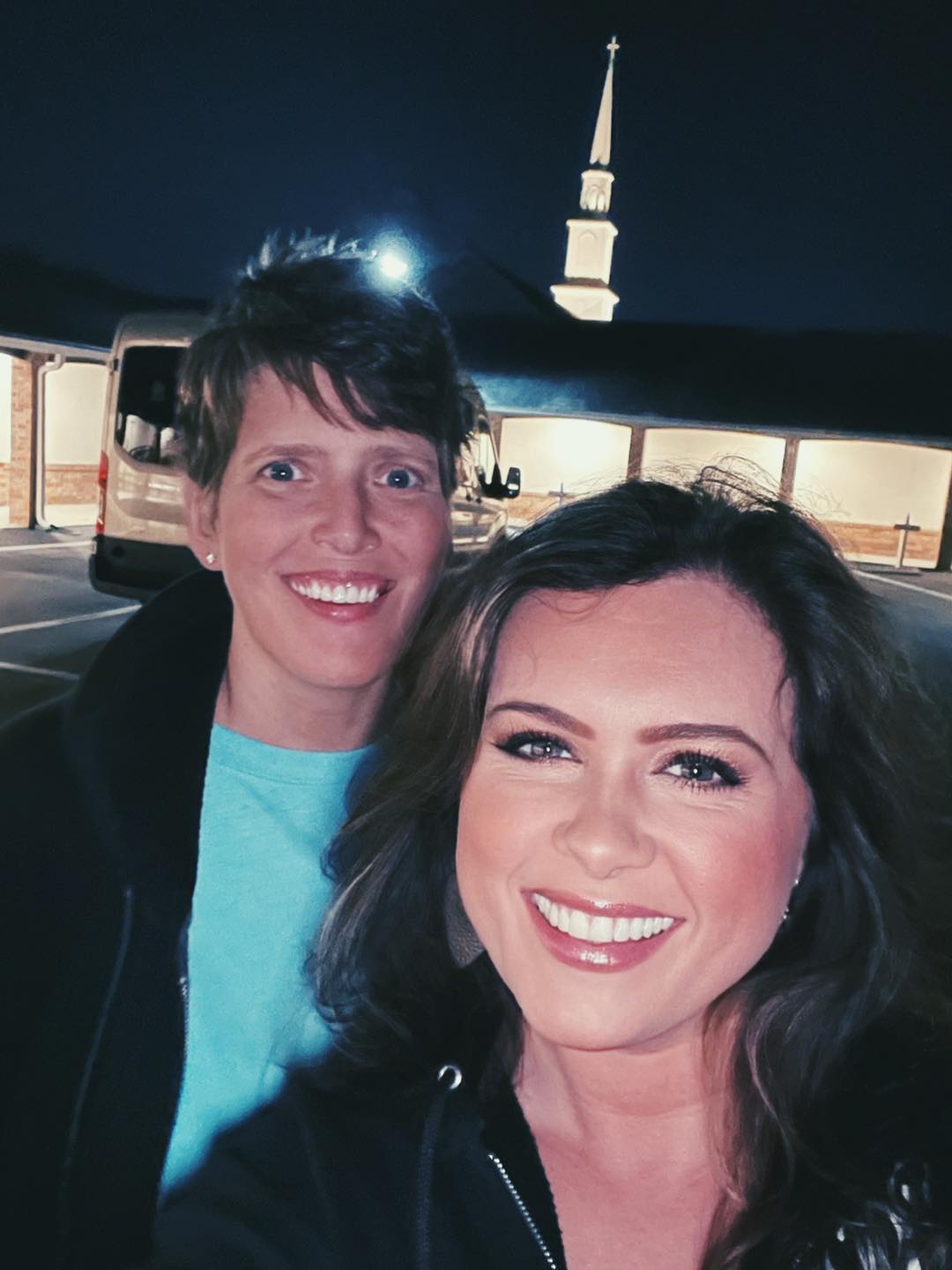 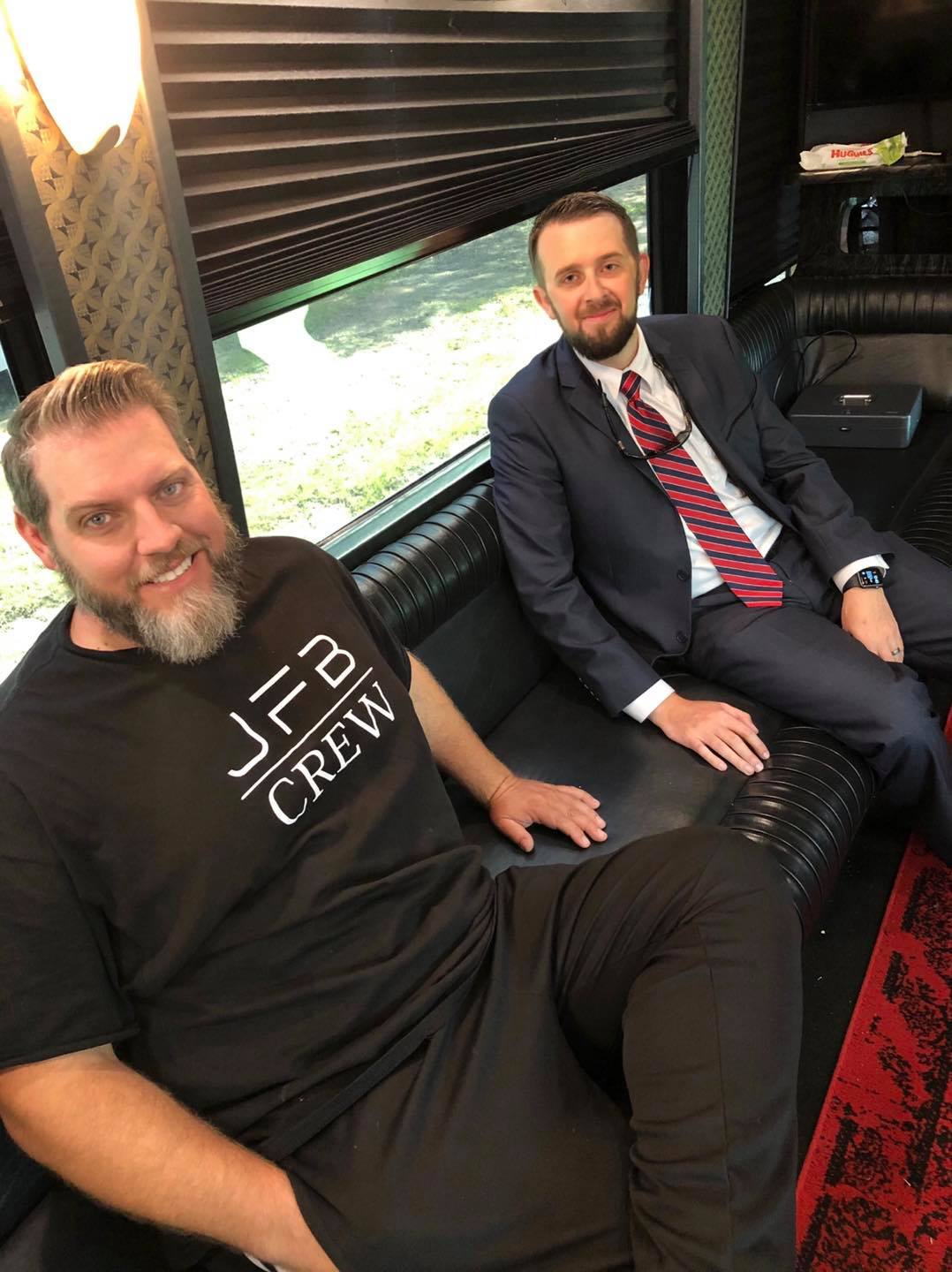 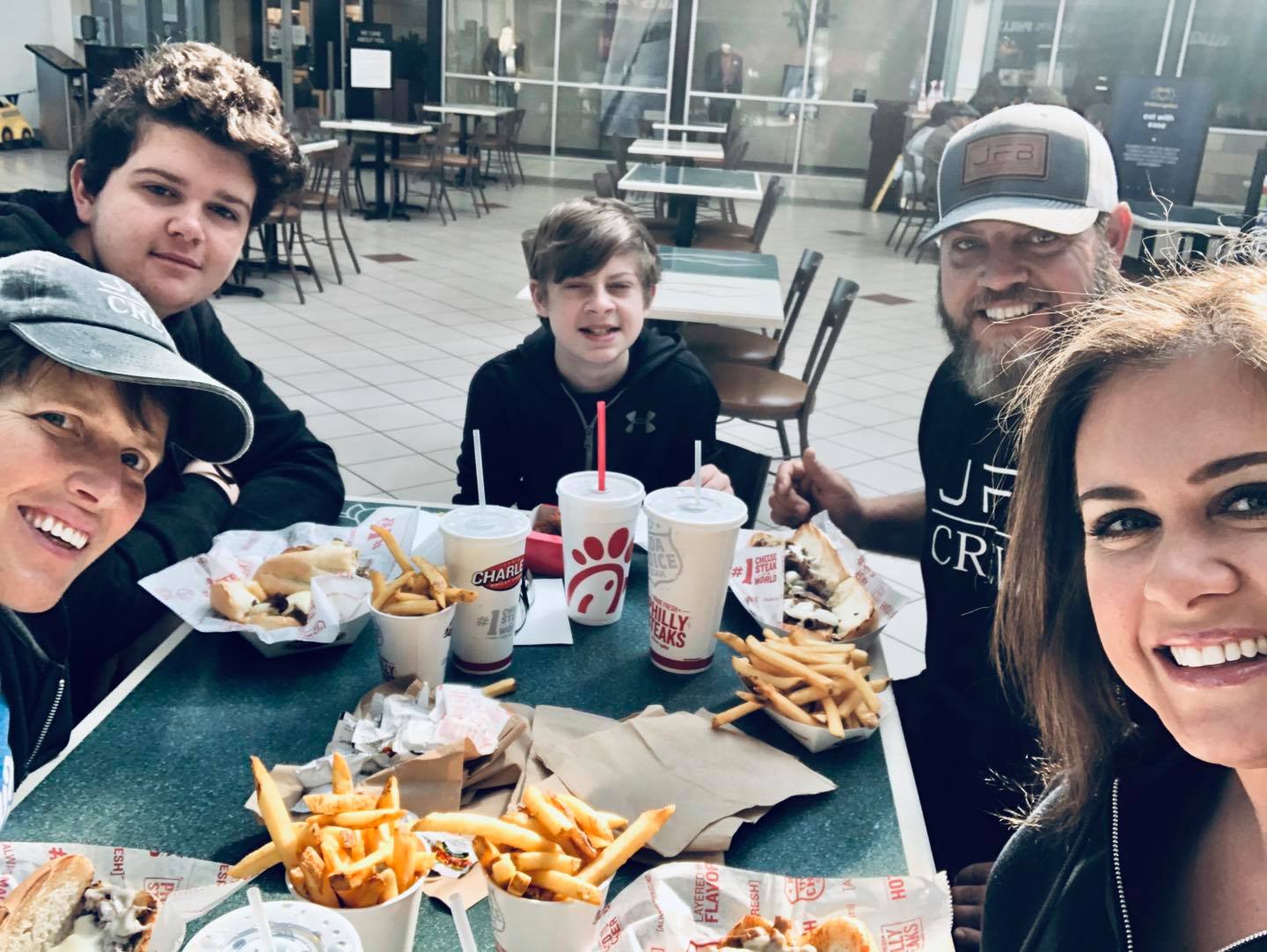 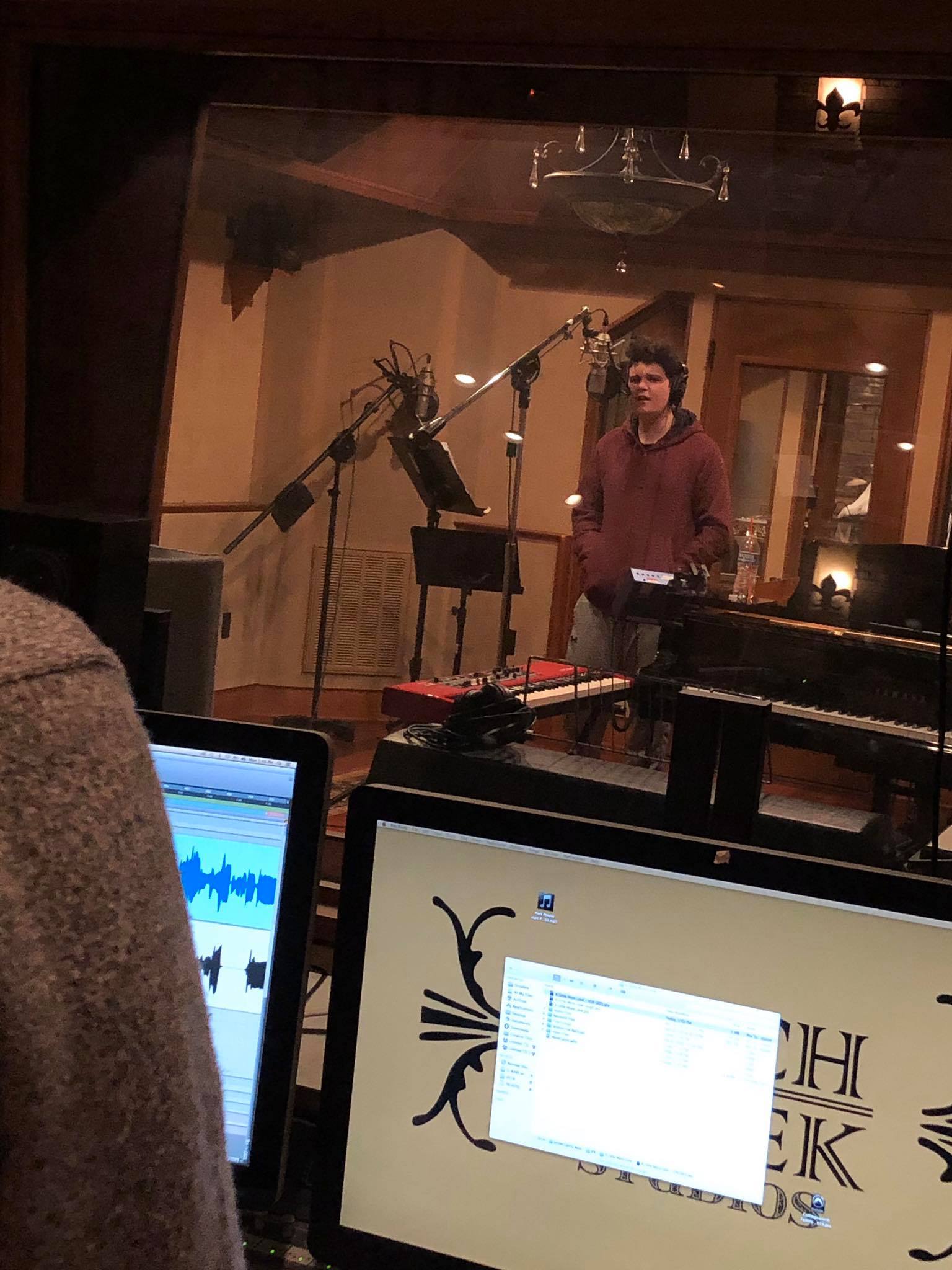 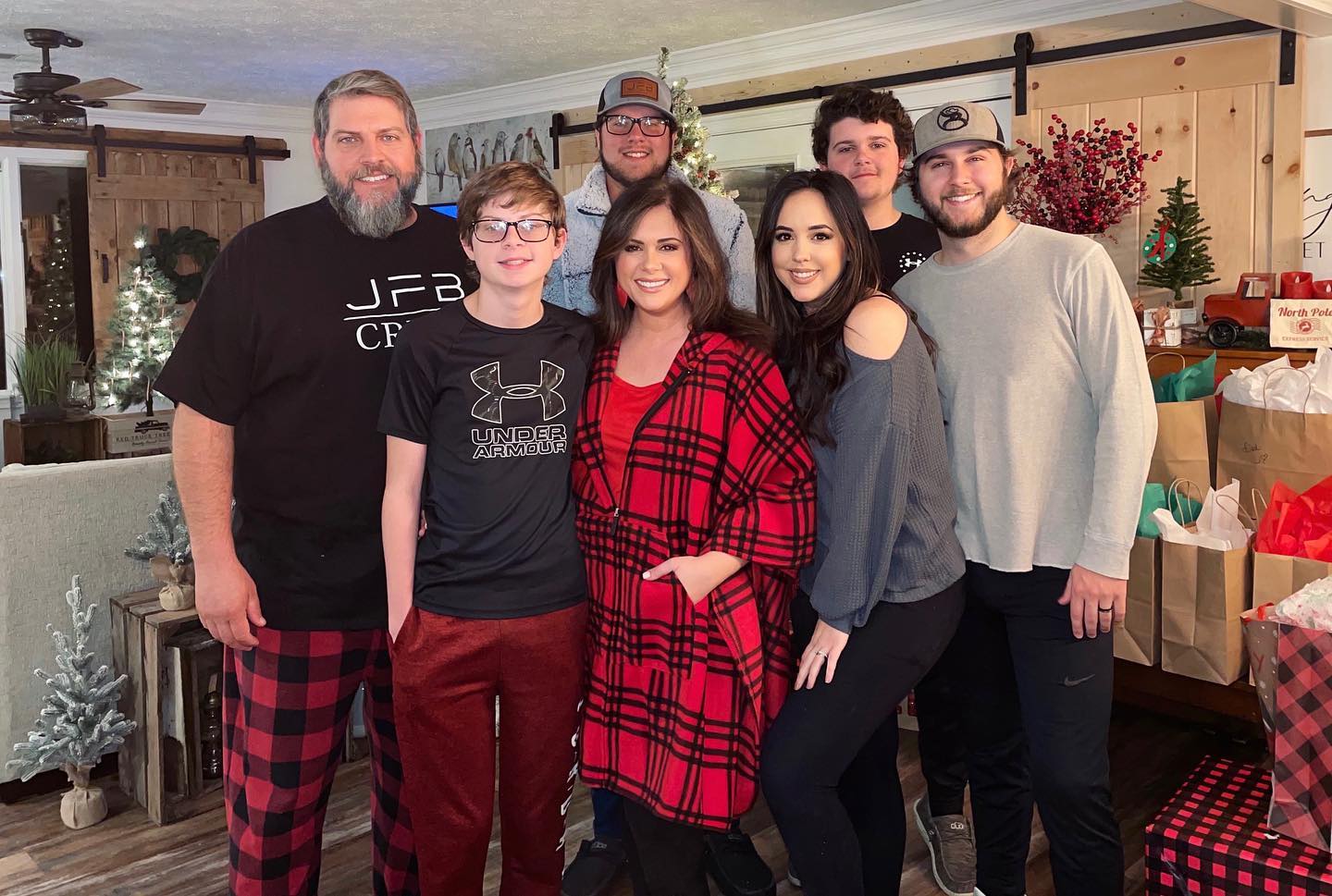 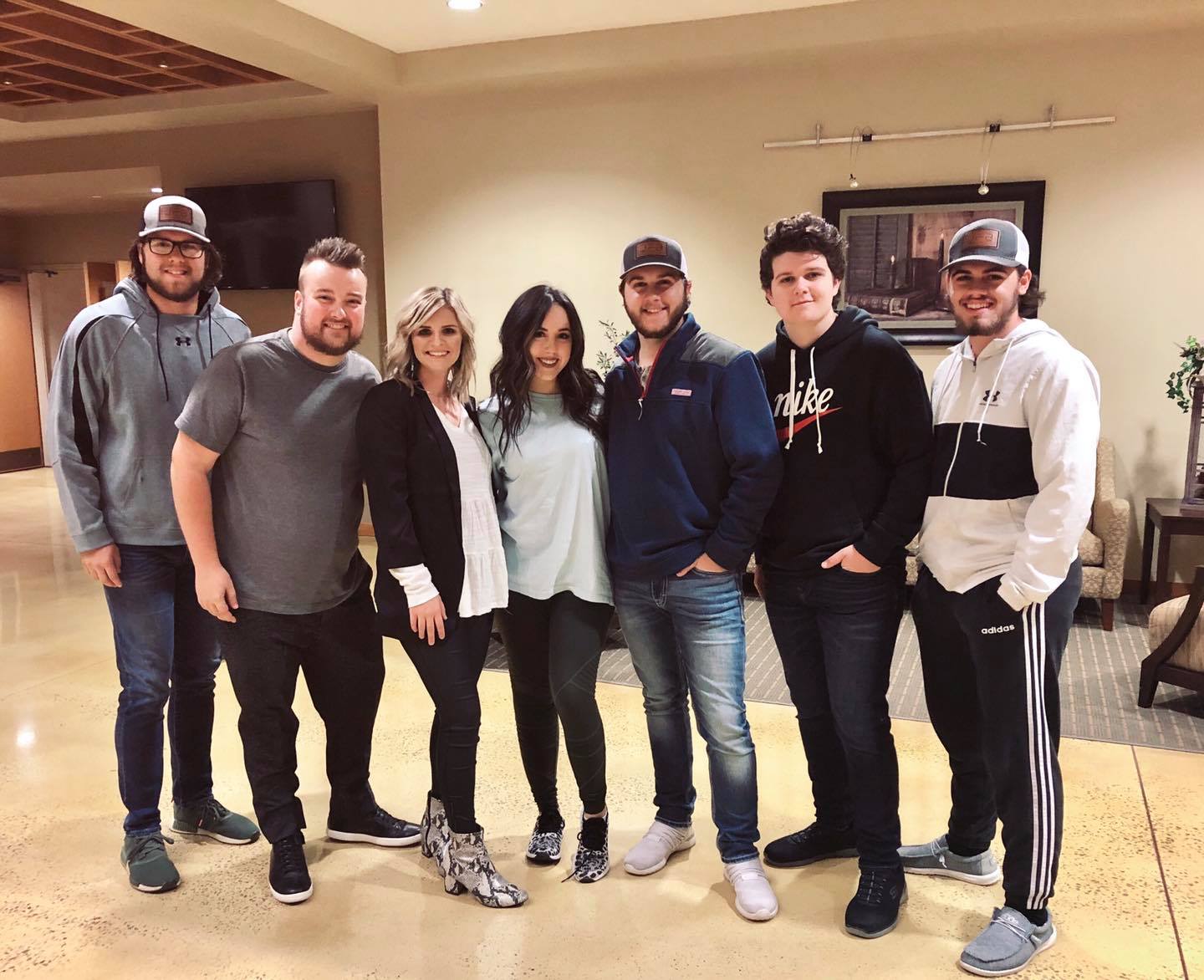